Here’s who won what at the Baftas

Everyone's a winner, but not at awards shows 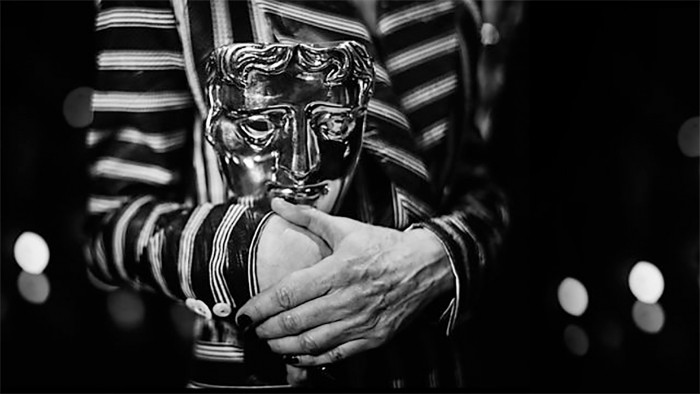 The Bafta Television Awards celebrate the biggest and best in TV. And the awards itself is a must-watch.

You probably won't be surprised to hear Killing Eve absolutely cleaned up at the awards, held last night in London.

The cult TV show, which has amassed a pretty impressive following since its release last year, won best drama series. And Jodie Comer, who so compellingly plays assassin Villanelle, picked up best actress.

She beat a number of other actresses, including co-star Sandra Oh, for the accolade.

If you're a fan, don't miss our best crime dramas round-up.

Steve Pemberton, who you probably know best from The League of Gentleman, won best male performance in a comedy programme for his role in creepy ensemble show Inside No. 9, and Jessica Hynes of Spaced fame won best female performance for There She Goes.

And everyone’s favourite documentarian Louis Theroux picked up an award for his series Altered States.

Congrats to all the winners.