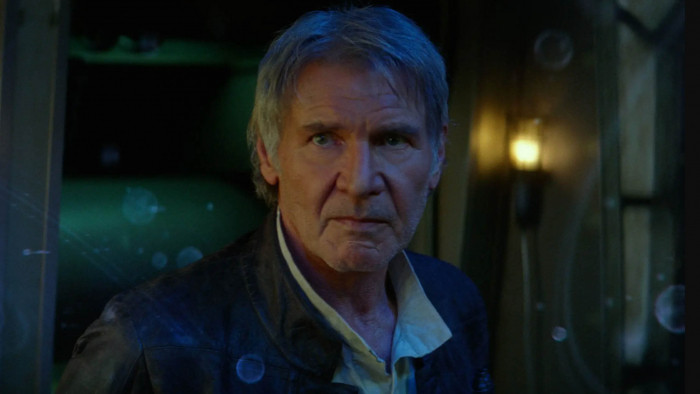 One of the biggest signings in the history of the MCU has been confirmed: Harrison Ford will be joining Marvel, taking on the role of General 'Thunderbolt' Ross.

There was a rumor a little while back that Ford was set for the role, which was made famous by the late William Hurt.

It was thought that it may have been announced during D23 but someone behind the scenes decided to keep Ford's attendance at the event strictly Indiana Jones related.

According to Variety, though, the actor is now part of the Marvel family and the first time we will see him, will be in the upcoming Captain America: New World Order, alongside Anthony Mackie in the starring role, which is currently slated to be released 3 May 2024.

The character has a long history with the MCU. General 'Thunderbolt' Ross was first found in the Universal Pictures movie of The Incredible Hulk, the second MCU movie after Iron Man, which starred Edward Norton as Bruce Banner. This was his only time we saw Norton in the role as he was replaced by Mark Ruffalo for future appearances of the character.

Thunderbolt Ross, played by Hurt, was also featured in Avengers: Infinity War and Avengers: Endgame and Black Widow, albeit as a cameo.

Interestingly, Variety is reporting that the character may not actually appear in Thunderbolts, the movie that bears his monicker.

Thunderbolts is based on a team of anti-heroes who are put together by Baron Zemo in the comics. It has been thought that this would switch to General Thunderbolt Ross in the upcoming movie, though.

While this news hasn't been confirmed by Marvel, it looks like we are going to see Harrison Ford on the big screen post-Indiana Jones - and we can't help but excited by that.

We will have a little wait to see Harrison Ford join the MCU but at least we have Indiana Jones 5 to look forward to, which will be hitting the big screen on 30 June 2023.