Will the change of title work? Execs will be Preying it will. 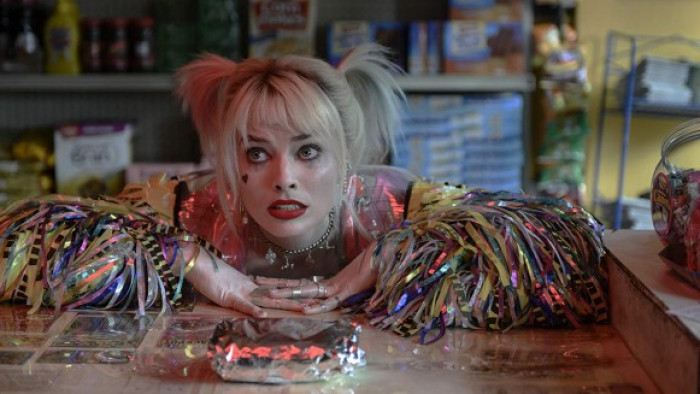 A name change is always a quick and easy way to attempt a rebrand - and now it seems even Hollywood is employing this rather simplistic tactic.

Following the great reviews but somewhat lukewarm box office of DC’s latest offering, Birds of Prey (and the Fantabulous Emancipation of One Harley Quinn), it seems the film is leaving cinemas - well, under that rather long title at least.

US box offices have been dropping the title in favour of the more concise Harley Quinn: Birds of Prey - quite possibly in a last-ditch rebrand attempt.

And while the revamp appears to be taking place across the Atlantic, it seems UK chains including Odeon and Vue are sticking by the lengthy original title.

The Suicide Squad character’s spin-off was unleashed in box offices to a generally positive reception, with many focusing on Margot Robbie’s shin-smashing antics and a distinct focus on female empowerment (that scrunchie moment anyone?).

And despite many outlets declaring the film had fallen short in terms of opening weekend takings, it’s all a case of context.

When you take the film’s budget into consideration - a rather miniscule $97.1 million in comparison to the likes of Aquaman’s $160 million - the film’s opening weekend figures of $33.2 million at the US box office show it’s already recouped a third of its budget.

Taking into account global figures, the $81.3 million takings worldwide across the weekend pretty much sees it break even.

Not too bad if you ask us, but execs will be hoping that the name change boosts this number.