Hamilton: The Movie is heading to Disney+ as an exclusive 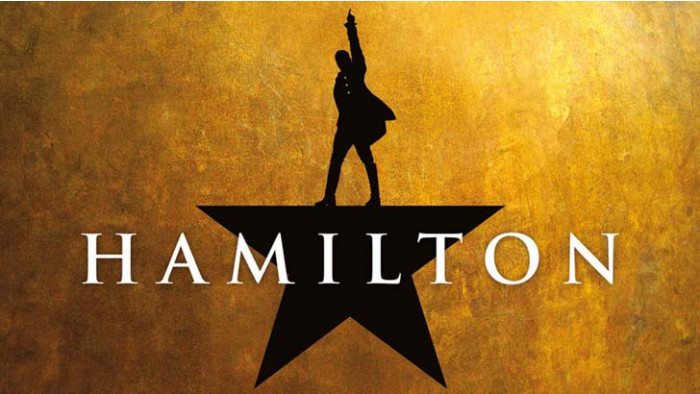 If you were wondering whether or not to invest in a Disney+ subscription, we've got one pretty big reason for you – Hamilton is coming to the platform in an exclusive deal worth $75m.

You will have a chance to see it before that, though, and without a subscription – it's set to be in cinemas by 2021.

Purists will be happy to hear that it's not an adaptation – it's a recording of a performance from 2016, meaning that it contains all the original cast members who made the show such a hit on Broadway.

If you've somehow missed the hype, the show tells the story of founding father Alexander Hamilton using the music of soul and hip hop and with non-white actors playing historical figures. It was a runaway hit from its premiere in 2015, and has since won multiple Tony Awards and a Pulitzer.

“Lin-Manuel Miranda created an unforgettable theater experience and a true cultural phenomenon, and it was for good reason that Hamilton was hailed as an astonishing work of art,” said Disney CEO Bob Iger in a statement.

"All who saw it with the original cast will never forget that singular experience. And we’re thrilled to have the opportunity to share this same Broadway experience with millions of people around the world.”

And show creator Lin Manuel Miranda said he was "so proud" of what the film's director has captured. "We're so excited to partner with Disney to bring the original Broadway company of Hamilton to the largest audience possible."

You'll be able to see the film on 15th October 2021 – and we're sure many fans are already counting down the days.