'Guardians Of The Galaxy Vol. 3' is likely to use James Gunn's script, says Chris Pratt

Gunn was fired from the project last year 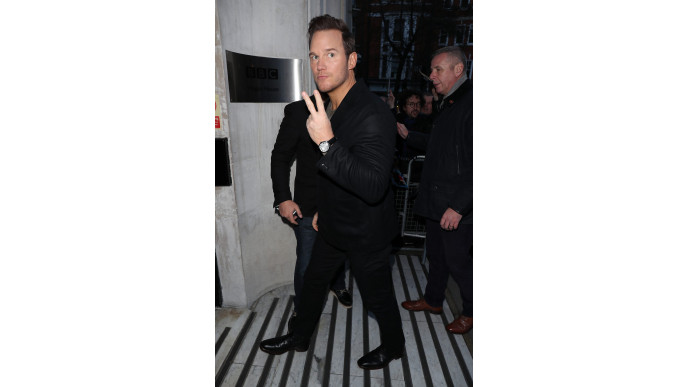 The third Guardians of the Galaxy film has had quite a troubled production for a film coming out of the well-oiled machine that is the Marvel Cinematic Universe. Writer-director James Gunn, who made the franchise such a hit, was removed from the project last year following the digging up by alt-right Twitter users of jokes he’d made in the past about sexual assault, HIV and paedophilia.

The jokes were very offensive, but the way it all happened was rather controversial, coming across much more like a calculated attempt to discredit Gunn by diving deep into his past than the result of people being genuinely offended.

The script was already finished by the time of Gunn’s sacking, but there was a lot of uncertainty as to what would happen with it. Would they use the script? Would the film even go ahead?

And now Star-Lord himself, Chris Pratt, has said that not only is Guardians 3 officially happening, but they are using Gunn’s script. He told MTV that he had read it and it was “So good” and “Off the chain”.

Of working without Gunn, he said “I think it’s in the nature of the Guardians of the Galaxy to come together and get the job done. And that’s what we’ll do.”

Gunn has ended up doing OK – he’s gone over to DC to write and direct The Suicide Squad, a sequel/reboot/reinvention that is said to be very much in the GotG vein.

Half of the Guardians themselves didn’t make it to the end of Avengers: Infinity War, of course, so either whatever happens in Endgame next summer needs to involve a few resurrections or Vol. 3 might be a sad affair.

There is currently no release date set for Guardians Of The Galaxy Vol. 3, but if Chris Pratt thinks it’s happening, it’s probably happening.