GTA 6 is official: Rockstar drops massive tease about the game 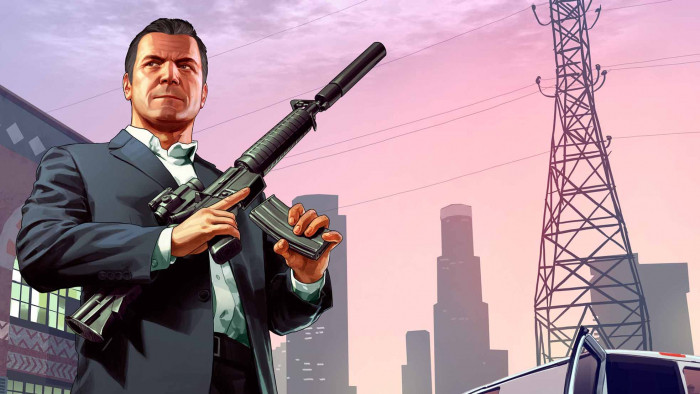 Rockstar Games has officially announced that it is working on Grand Theft Auto 6, and have teased that the game is already well into production.

It's the news that most gamers have been waiting for: a sequel to one of the biggest game franchises is happening, some nine years after the last GTA game was officially launched.

While it has been nine years since GTA V, the second best-selling video game of all time with over 155 million copies shipped, the game has been very active during that time thanks to the huge success of GTA Online.

Couple this with the remaster of GTA V and GTA Online heading to PlayStation 5 and Xbox Series X|S in March 2022, it felt like Rockstar Games was still a long way off announcing news of a new Grand Theft Auto - thankfully we were all wrong.

"With the unprecedented longevity of GTA V, we know many of you have been asking us about a new entry in the Grand Theft Auto series," notes the release.
"With every new project we embark on, our goal is always to significantly move beyond what we have previously delivered — and we are pleased to confirm that active development for the next entry in the Grand Theft Auto series is well underway.
"We look forward to sharing more as soon as we are ready, so please stay tuned to the Rockstar Newswire for official details.
"On behalf of our entire team, we thank you all for your support and cannot wait to step into the future with you!"

Just where the next GTA will take place is unknown but there are rumors that they may revisit the Vice City setting, which is pretty much Miami in disguise. The last line of the release is interesting, though.

"Stepping into the future" makes us think that we may well see a GTA that is set some time in the future but they could of course just be alluding to having the new GTA on next-gen platforms.

Wherever it is set, expect big things - the success of GTA Online has meant that this is one game world that is forever expanding, with everyone wanting to be be a part of it.

Jut this week, Dr Dre dropped six new songs exclusively through GTA online. There are not many game franchises that hold that sort of kudos.