Grease is getting the prequel literally nobody asked for 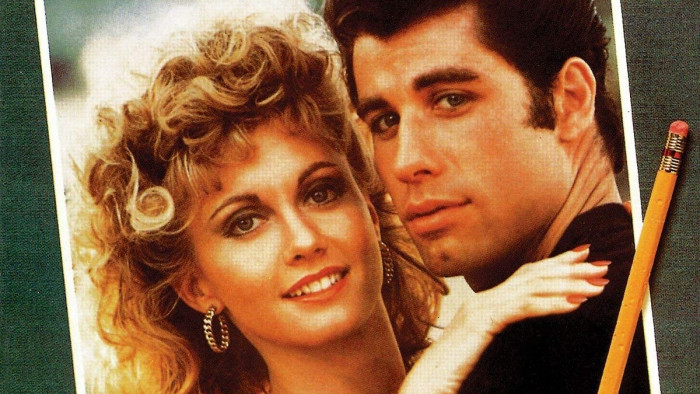 Good news, Star Wars fans. Attack of the Clones looks set to lose its title of the most ill-conceived prequel in movie history. Apparently Grease – the hit musical movie about two high schoolers from different tribes belatedly hooking up – is getting a prequel, just as the original protagonists turn 65 and 70 respectively.

Which is unfortunate, as the film – Summer Loving – is supposed to be based entirely on the events described in the song Summer Nights. You know the one: where Newton-John describes a holiday romance sadly cut short, while Travolta sings about it being considerably more casual and physical.

The Hollywood Reporter claims John August – the screenwriter behind Big Fish, Charlie and the Chocolate Factory and the upcoming Aladdin reboot – has been approached with the unenviable task of stringing the events of one three-and-a-half-minute song over the duration of a feature-length film.

Still, Disney managed to stretch a single Disneyland ride out over five Pirates of the Caribbean movies of rapidly diminishing quality, so compared to that August has oodles of source material to work with.

And, thankfully for August, Grease 2 has already set the bar pretty low for the franchise, with the original movie’s co-creator Jim Jacobs still frowning at the film’s mention, 27 years after it managed to disappoint audiences worldwide.

Maybe he’ll have something new to frown about soon, eh?