He's not the only original cast member returning, either 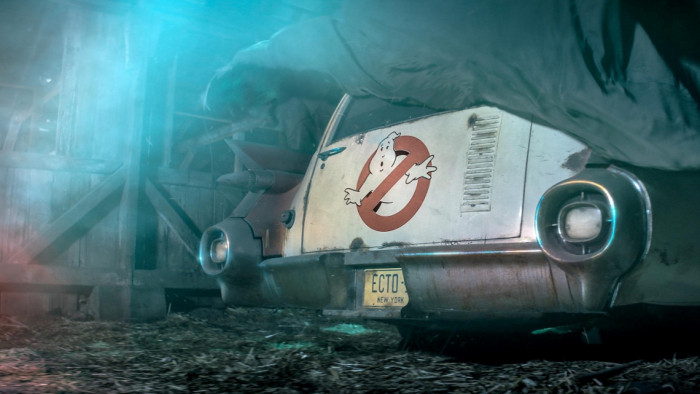 As always with a sequel, there’s been months of speculation around which original cast members (and in what roles) will return for the latest Ghostbusters movie.

Now, Ghostbusters fans can finally rejoice in the knowledge that, after much rumour, Bill Murray will be reprising his role as Dr. Peter Venkman.

His co-star Dan Akyroyd confirmed the news in an interview on The Gregg Hill Show over the weekend.

Murray will make an appearance in the sequel alongside original cast members Ernie Hudson, Sigourney Weaver and Annie Potts.

The 2020 sequel is being directed by Jason Reitman - whose father Ivan directed the original Ghostbusters films - and Aykroyd also took the opportunity to sing his praises.

According to Aykroyd, Reitman (Junior) wrote a “beautiful, heartfelt script that takes the real DNA from the first two movies and transfers that directly to the third, the next generation. It hands the legacy off to a new generation of stars, and players, and actors, and characters.”

Everybody can relax, I found the car. #GB20pic.twitter.com/WIxZRehbeY
— Jason Reitman (@JasonReitman) January 16, 2019

In terms of the storyline, what we do know is that this sequel will follow the descendants of the original Ghostbusters.