Get ready for the PS5 and Xbox One X to blow our minds, says EA

Next gen consoles set to be truly next gen.. 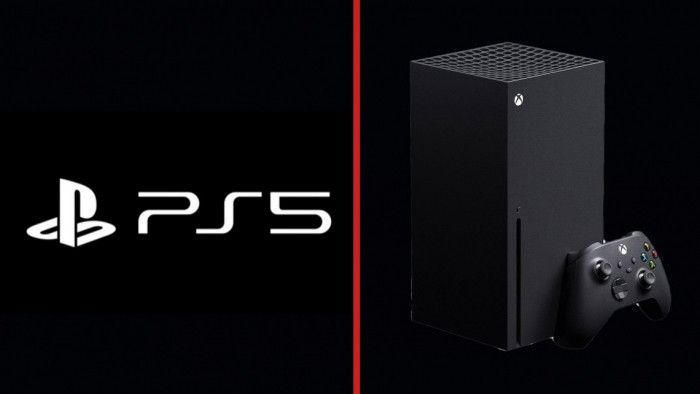 The Sony PS5 and Xbox One X are set to be released this year but will the world actually care about the next-gen consoles? Well, according to one EA exec the new consoles are so good they are "going to blow our minds".

Speaking on what is normally a dry investor call, according to IGN, EA's CFO Blake Jorgensen said to those listening: "The power of the new consoles is gonna be substantially greater than existing consoles.

"We can do a lot more [with PS5 and Xbox Series X]. Things we’re doing will blow people’s minds."

Okay, now we are excited. Especially after the PS5 and Xbox One X were said to offer quality not that much different from what we have right now. That was according to one developer who noted: “We are in a time where the leaps in graphics won’t be as noticeable as in, for example, the PS1 to PS2 or PS2 to PS3 jump.”

When it comes to graphical power, we do know that the Xbox One X is using something called the Scorpio Engine which offers 4K gaming and is an 8-core Custom AMD CPU which is clocked at 2.3GHz to bring enhanced AI.

It also has 12GB GDDR5 of graphic memory so expect lots of speed and power, as well as Dolby Atmos sound.

If you are in the lookout for a console right now, then head to our best games console guide to see what is on offer.

These are the current best PS4 games and best Xbox One games.