Get paid £100 to watch your favourite film in the cinema

This seems too good to be true 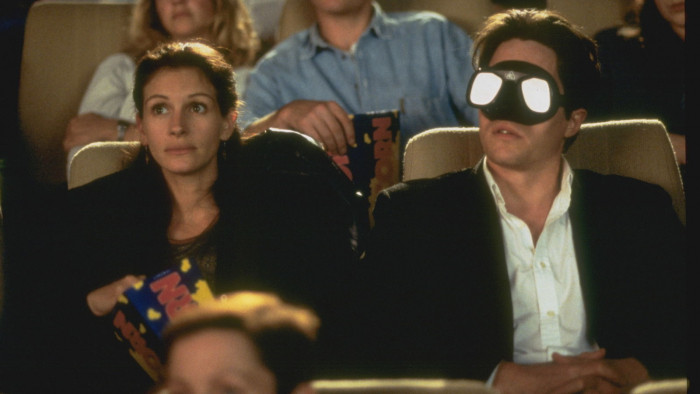 How many times have you wished you could watch your favourite film again on the big screen? Unless you live near an independent cinema or sit really close to the telly, this is probably a pipe dream… or is it? Ourscreen is a crowdsourcing cinema platform that allows you to host your own screenings of a film of your choice from their extensive catalogue of over 10,000 films, including Die Hard, Back to the Future, and The Breakfast Club.

Ourscreen has been going since 2014 but their new offer means that if you set up your own screening at your local cinema and sell the minimum number of tickets, you’ll receive £100, and your own ticket for free, obviously. You don’t even have to live near an indie cinema either, with various branches of Vue and Odeon also part of the 150 cinemas that participate in the scheme.

You can apply for your own screening here. Why not check if the film you’d want to screen is available? It’s the perfect present for the film obsessive in your life, or a chance to reminisce with a group of pals over a film from your past that you all bonded over, all the while making a few quid. Can’t be bad can it?