From 2020, organ donation will be opt-out

And the change could save hundreds of lives 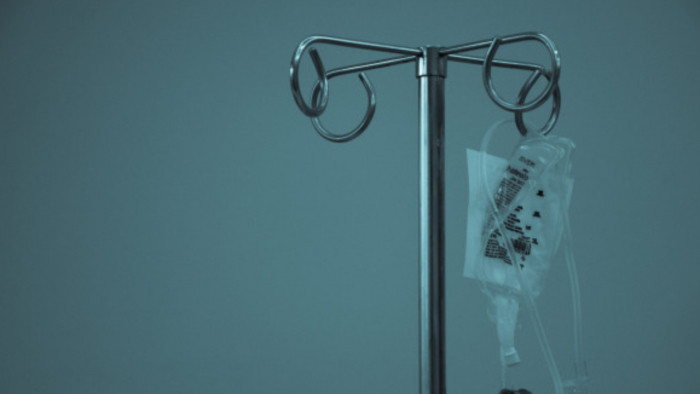 We all know just how important organ donation is – so it’s good news that a law has just passed making it opt-out.

From 2020, everyone in England will automatically be an organ donor unless they specifically decide to opt out. This has already been the case in Wales since 2015 – and experts believe that the new rules could save up to 700 lives a year.

The law – ‘Max and Keira’s’ – was named after Max Johnson and Keira Bell. Max, a ten year old boy, was donated his heart by nine year old Keira, after she died in a car crash. After he survived the transplant, Johnson’s parents started to campaign for a change in the law.

“Although we’d never discussed organ donation, I knew it was what Keira would have wanted. It was in her nature,” her father said at the time.

The change could be significant. There are around 6,000 people currently waiting for a transplant in the UK; figures show that nearly 500 patients died waiting for an organ in 2018.

Relatives will still be able to block donation – so discussing the issue amongst families is key.

Keira’s mother, Loanna Ball, said that education was key, telling the BBC that “children would happily talk about it with their friends and family” if there was better education around the issue at schools and at home.

“It would just be an everyday conversation,” she said.