The Fresh Prince of Bel Air set for a gritty reboot. This is not a drill!

No Will Smith comedy shenanigans in this one. 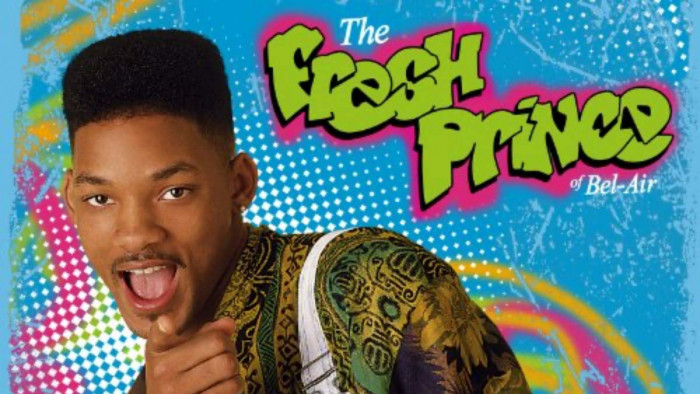 The Fresh Prince of Bel Air is the latest TV show to be getting a reboot, but this time it's going to get gritty!

That's right, Will Smith's comedy show, which catapulted the star to superstardom, is coming back to screens but it will eschew comedy for gritty realism, showing what would actually happen if a boy from West Philadelphia did relocate to Bel Air, after getting up to no good.

While all this sounds like the time that Shining trailer did the rounds, pitching the movie as a romantic comedy, there is a good reason for the gritty reboot.

Morgan Cooper created is own dramatic trailer for the show in homage. It was so good, Will Smith - according to The Hollywood Reporter - has given him a directing and writing credit for the show.

Smith, Quincy Jones and Benny Medina - all producers on the original show - as well as its original creators Andy and Susan Borowitz are all set to return in some capacity.

As for show runner, Chris Collins ( who has worked on The Wire and Sons of Anarchy) is apparently the showrunner and will help to write the scripts alongside Cooper.

Now, before you baulk at the idea, watch Cooper's trailer which got the attention of Smith - it's brilliant.

And The Fresh Prince has never shied away from big storylines revolving around race and relationships - it was a show that managed to blend comedy and big issues brilliantly. You only have to watch one of the final scenes of the show to see Uncle Phil's reaction when Smith has a frank chat with him about his dad who's leaving.

With that in mind, we are cautiously optimistic about this one.