All of these Marvel comics are free right now to download

Geek out to your heart's content with these comics 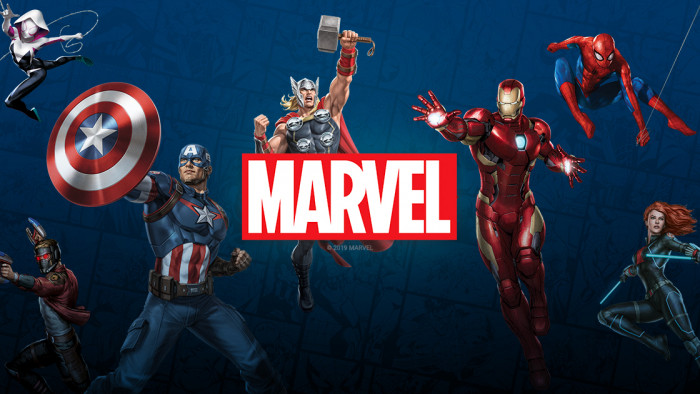 Burned through your Netflix watchlist? Binge-watched a bunch of films? Caught up on your reading list? You're not alone – self-isolation requires a lot of entertainment, so it's no surprise that people are starting to feel a bit bored.

You can get the comics through the company's app, Marvel Unlimited or through the Amazon Comixology platform – and there are some pretty good titles to choose from.

It's a pretty good deal, too – you're getting at least six issues within each comic, as they all cover a full story arc.

If you go down the Marvel Unlimited route, however, you will eventually have to pay – in the UK, it's £7.99 per month. But you can also sign up for a seven day free trial, when you can download the freebies and have a browse of the store proper, in which time you'll probably work out whether or not it's worth the money for you.

It looks like you can download the Comixology app and get these free Marvel comics for no charge whatsoever, though.

If Marvel doesn't quite float your boat, other comics companies have also offered free reading material in recent weeks.

HEAD TO COMIXOLOGY FOR THIS FREE MARVEL COMIC DEAL