You can get Black Panther comics for free right now

Comixology has made all Black Panther comics free.

The death of Chadwick Boseman, who played Black Panther in the Marvel Cinematic Universe, shocked the world recently.

A man who, throughout his Marvel career, was battling cancer but didn't let that stop him bringing Black Panther to the big screen, helping create one of the biggest movies of all time and a superhero for a new generation of fans.

It is unclear whether this is in remembrance of Boseman's passing. Amazon, the ownsers of Comixology, hasn't publicised that the comics are currently free - it was someone on Reddit who found the promotion.

After a bit more digging, it looks like a series on Kilmonger is also free, as is some comics that focus on Shuri - two key characters in the Black Panther books (and movie).

The comics seem to be available on the US and UK versions of the site, too. You can head to Comixology yourself to see the free issues.

They include comics written from the '70s, all the way up till now. Black Panther first appeared in Fantastic Four #52 in 1966.

If you are a fan of the character then head to our best Avengers characters list and vote him up to the top spot.

Head to Comixology now for your free Black Panther comics. 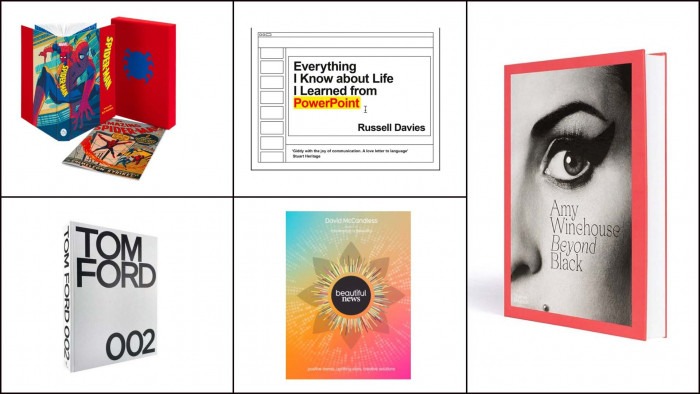