Back in the dugout 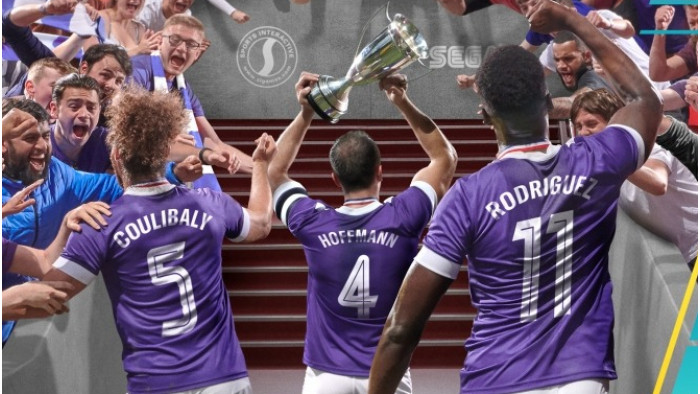 At the very height of my Football Manager addiction, one thing ensured it didn’t become all consuming: it was bound to the PC in my university hall room. If I wanted to have friends, eat and attend lectures, then that crucial away cup tie at Vetch Field would have to wait. And yes, that stadium does date the anecdote somewhat.

It’s a good thing I’m not part of an undergraduate programme today. It’s bad enough that Football Manager can now be played on PC, phone, laptop, Switch and tablet, soon it will be playable on literally anything that’ll run a Chrome browser, as Sports Interactive has announced that the 2020 version will be coming to Google Stadia.

You can see a short trailer below, but before you press ‘play’, you should know that it doesn’t include any information about the game at all, other than the month it’ll be released in. If you prefer to find out in video form, I’ll save my spoiler for after this short break:

November. Your virtual players will be lacing up their best football boots in November.

As well as a version playable via a Google Stadia subscription and (presumably) Steam, there will also be the usual Touch and Mobile editions. In short, Football Manager 2020 is the ridiculously in-depth version, Touch is a very slightly dumbed down one for Switch and iPad, and Mobile is a highly streamlined version that plays a bit more like the older Championship Manager games, with far less spreadsheet wrangling.

Rest assured, University-era me would be putting down money on all three, no matter what the impact on his dissertation.