Game streaming is starting to look like the future 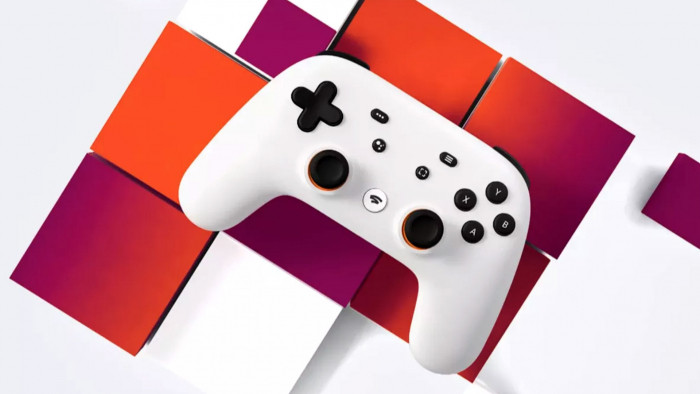 Ever since Google announced its cloud-based gaming service Stadia we’ve been excited. With no hardware, ultra hi-def games and pretty good pricing, it looks like an incredibly good option for those of us who don’t want to splash out on yet more consoles.

As more details emerge, Stadia is starting to look like a real contender. And the latest news, garnered from the service’s recently updated FAQs, is that you won’t ever lose access to your games – even if the publisher exits the platform.

This basically means when you pay to play a game, you’re also paying for the right to continue to play it, even if it’s pulled from the store.

“Once you purchase the game, you own the right to play it,” the FAQs say. “In the future, it is possible that some games may no longer be available for new purchases, but existing players will still be able to play the game. Outside of unforeseen circumstances, Stadia will aim to keep any previously purchased title available for gameplay.”

This is good news for anyone worried about the ephemeral nature of cloud-based gaming.

There are more updates, too, as Engadget reports. You’ll also be able to play multiplayer games, including “couch-based co-ops”, with up to four controllers available for local games.

You might have to wait a little while longer to try the service, though, unless you happen to own a Pixel 3, Pixel 3a or a tablet running Chrome. The only devices that Stadia will support upon release in November this year. But Google does say it’s working on increasing compatibility.

More of a Sony fan? Here’s our pick of the best PS4 game.