The new trailer for Final Fantasy 7 Remake is finally here

This old favourite is getting a serious reboot 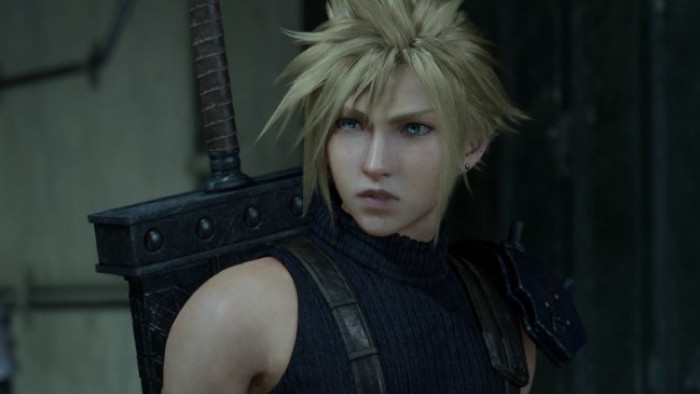 Final Fantasy 7 Remake has been long in the making, but the latest trailer definitely makes the wait worth it.

Having built up the trailer with a countdown on their website, we were expecting big things from Square Enix’s highly anticipated game. And, the trailer was sure filled to the brim with new content. This game is more than just a remake as in the trailer alone. There is a new boss to fight with Reno, a brand new member of SOLDIER and a bike sequence with non-playable members of Avalanche.

If that's not enough excitement for you, there's also a President Shinra hologram and the return of plenty familiar faces from the 1997 original including mafioso-style leader Don Corneo.

The evil Shinra corporation rules the world with an iron fist & continues to spin its web of lies. Have the rebels, known as Avalanche, bitten off more than they can chew?

Get your first look at Shinra’s agents, powerful summons, and much more in this trailer from #TGS2019#FF7Rpic.twitter.com/Yeb23Mz20o
— FINAL FANTASY VII REMAKE (@finalfantasyvii) September 11, 2019

It has been 4 years since Square Enix officially announced the Final Fantasy 7 remake, but it was only this year we got to see new footage of the remake. It seems the game developers are set on stretching out the process for as long as possible, too, as Final Fantasy 7 Remake will be released in multiple parts. The first instalment is set to be released on March 3, 2020 (though only on PS4 so far), and will cover the parts of the game set in Midgar. Though, there’s no timeline yet for when the other parts will follow (or how many there will be).