England World Cup star Eric Dier has shared his Brexit stance – will he be the first of many?

Will other footballers come out of the woodwork now? 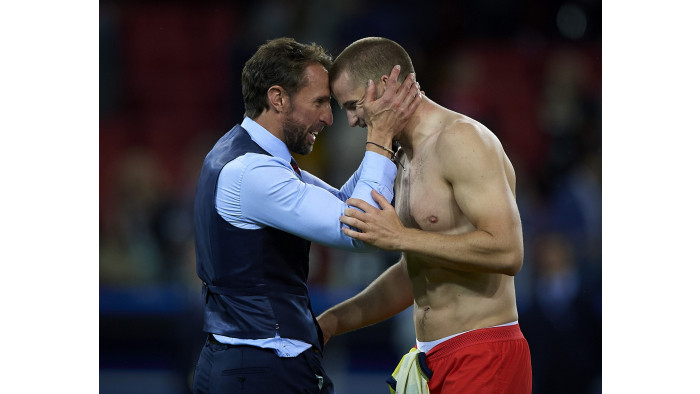 Throughout the summer of 2018, England’s World Cup stars united the country for a few brief weeks.

A penalty shoot-out victory; rewriting Atomic Kitten’s ‘Whole Again’ for Gareth Southgate; Harry Maguire on an inflatable unicorn – the run to the semi-finals had it all.

It was almost a direct antidote to the Brexit debate, such was the unity. Which means the decision from one of the players to wade in on the UK’s EU membership is the first test of the power of the World Cup heroes.

If any member of that squad was going to come out in favour of remaining in the EU, it was going to be Eric Dier.

The midfielder, who scored the winning penalty against Colombia, lived in Portugal from the ages of seven to 20, only returning to his country of birth when he joined Tottenham from Lisbon club Sporting CP.

It was perhaps unsurprising, then, to see the 25-year-old publicly come out in favour of a second vote. After all, he and his family benefited a fair bit from freedom of movement within the European Union.

Dier’s proclamation follows Prime Minister Theresa May suffering another defeat in Parliament, just a short while after the last one.

Now it’s time to see if his comment will spur other players into making their political views known. Pun sort of intended.

We know what Gary Lineker and Neville Southall think about everything, but what of the rest of the England squad.