If you can't laugh, what do you have left? 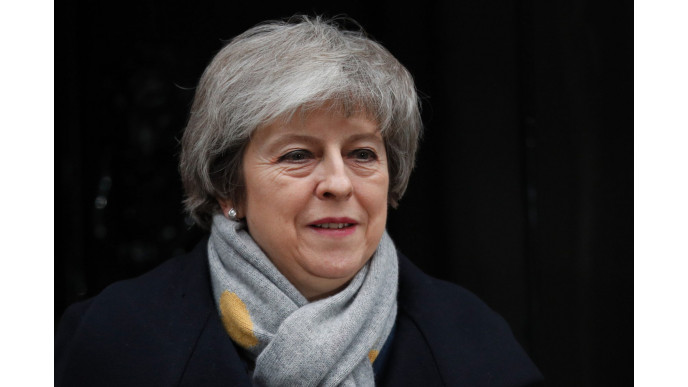 So, after all the bluster, talk, threats and promises, Theresa May lost her Brexit vote by a record margin of 230 - and people thought the Prime Minister wasn’t capable of breaking new ground.

No government motion has ever lost by more, and the outcome has largely left us in a position of not really having a clue what happens next.

Leader of the Opposition Jeremy Corbyn has tabled a vote of no confidence in the government, meaning most of today’s updates could well be out of date almost immediately so, in the meantime, we might as well bask in some of the best tweets from a busy evening and a busier morning after.

How are doomsday preppers reacting now it actually feels like the end of the world?

If you were looking for signs of the state of the country ahead of the vote, this won’t have made for promising reading

And, well, here’s your context

You want more context, do you? Fine

At least it provided a set-up for some bad jokes

It’s almost as if the vote was a bad idea…

We should have known, really

’Better’ is always relative, though

You have to take the positives, though

And if that fails, you can always pretend it was a big joke

And if that fails, there’s always a Plan B

At least one of the big questions was finally answered