New Dune trailer revealed: this is going to epic

This new take on Dune is an epic sci-fi feast. 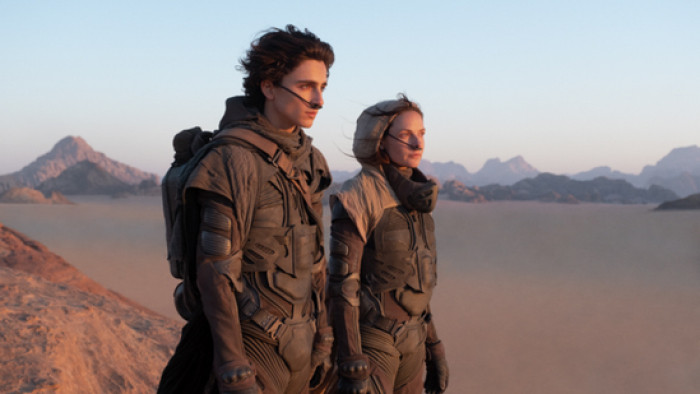 It's finally here. The first trailer for Dune - a movie by Denis Villeneuve - is here and it looks jaw dropping.

Villeneuve is well known for his sumptuous visuals, what he did with Blade Runner 2049 was fantastic, but this ups it to another level.

It has been thought that Dune, the epic series of books by Frank Herbert, is unfilmable. David Lynch tried it and while it's a brave, visceral attempt, it was ultimately flawed and buckled under its own weight.

Now it's Villeneuve's turn and if the following three minutes are to go by, then he has nailed it. And, yes, we get to see a freakin' sandworm.

Timothée Chalamet, Rebecca Ferguson, Zendaya, Josh Broli, Oscar Isaac and Jason Momoa all star in the tale about the son of a noble family whose job it is to save the universe.

Dune is slated for an 18 December 2020 release but we'll have to see what the world is doing before that happens.