Some gaming relics are worth their weight in gold 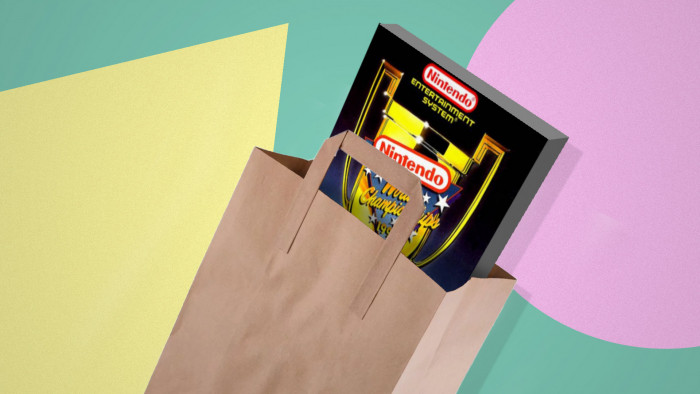 When video game retailer Pink Gorilla was given a bag of old NES cartridges by a customer, it thought it would be fairly run of the mill. But, in actual fact, the bag contained an old game worth $13,000.

Pink Gorilla owner Cody Spencer told Ars Technica the plastic bag was so full of average games that he had been “bored out of his mind” looking through them. At the bottom, though, something more exciting was lurking.

The label was “so clean and clear”, Spencer says, he thought it was a reproduction. But when he picked it up and realised how heavy it was, he knew it was something special. The shop then offered the seller $13,000 on the spot.

“I was surprised by his lack of surprise,” Spencer said. “He was certainly taken aback, but he wasn’t jumping up and down. But I get it – I got the same feeling when I found it. It’s a sense of disbelief. You can’t even register excitement.”

Spencer also noted how many ultra-wealthy buyers were interested in the game.

"I was surprised by how many people were willing to throw that much money at a game," he said. "I haven't met that many super-wealthy collectors who can drop that much. That's big."

Valuable NES games seem to have a habit of popping up at the moment – Scott Ames, a gamer from Nevada, recently sold an unopened copy of Kid Icarus for $9000.