When 8-bit gaming beats a PS5 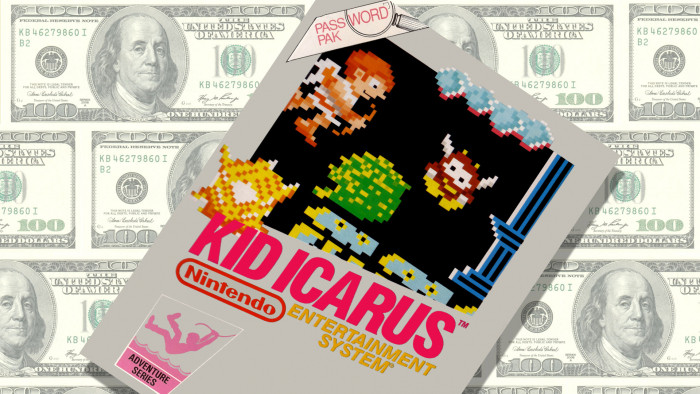 We all have a secret hope we’ll stumble across an old toy, game or book from childhood and realise that it’s worth thousands of pounds. “I’m sure I have a first edition of the second Harry Potter book somewhere,” you think, desperately. “I swear I saw an article about how valuable this Beanie Baby is,” you convince yourself.

For most of us, this dream resolutely does not become a reality. But one man from Nevada was a little luckier.

Scott Amos was poking around in his mother’s attic when he found a copy of the classic NES game Kid Icarus. It's a fantasy action-adventure based on Greek myth, was originally bought in 1988. His mother apparently paid $39 for it. A forgotten Christmas gift, it was even still sealed in its original packaging.

Rather than instantly ripping the packaging open, as many of us foolishly would have done, Amos decided that he’d sell the game on eBay, thinking he’d get a couple of hundred dollars for it.

But after he contacted Wata Games, company that specialises in examining the conditions of games for collectors, he realised he was onto something a bit more unique.

“I remember calling my wife, and I’m like, ‘hey, you know that game I left? Please put it somewhere important. I don’t want the kids drawing on it or anything or opening it,’ ” Amos told CNN.

Not bad for a forgotten Christmas present, eh?

Feeling nostalgic? Have your say on our list of the best NES games.