No Christmas episode but there's not long to wait. 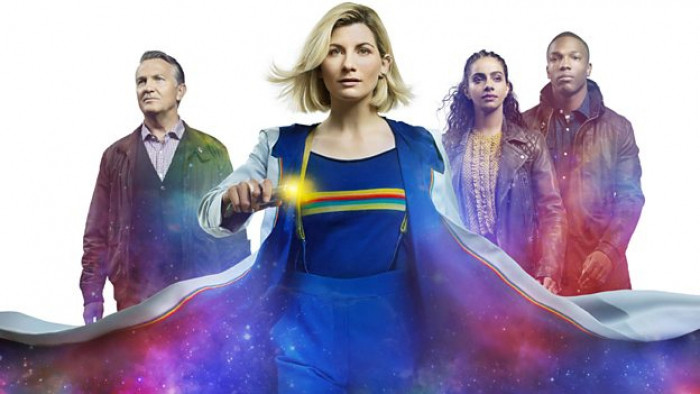 The latest series of Doctor Who is set to arrive on New Year's Day 2020, with the BBC confirming when the new series will officially start.

While it was always thought that we would get a Doctor Who in the festive period, it was revealed a few months ago that there wouldn't be a Christmas Day special - and that the day the new Doctor Who episodes air was changing from Saturday to Sunday.

Now the Beeb has confirmed that the first episode will be a two-parted and titled Spyfall.

"Starting with a blockbuster action packed two-part episode entitled Spyfall, the Thirteenth Doctor is well and truly back with a bang. As Jodie Whittaker takes charge of the TARDIS once again, the Doctor will be joined by her friends Tosin Cole (Ryan), Mandip Gill (Yaz) and Bradley Walsh (Graham)," explains the BBC.

Spyfall has been written by showrunner Chris Chibnall and while the exact time of the episode is to be confirmed, it is official that we are all in for a Doctor Who shaped New Year's Day treat.