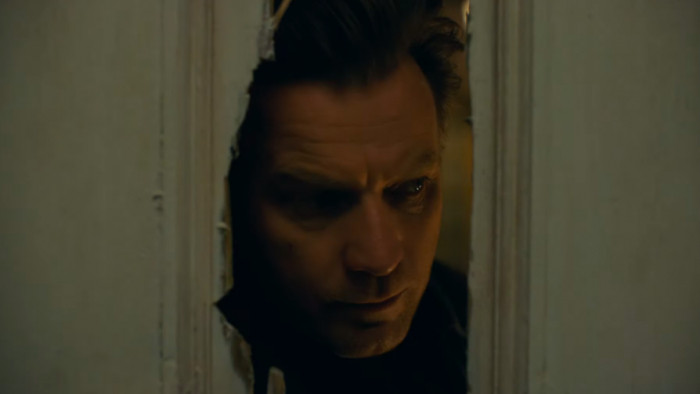 Doctor Sleep, the sequel to The Shining, has a brand-new trailer and the whole thing is a creepy callback to the original Shining.

Stephen King wrote Doctor Sleep back in 2013, revisiting Danny Torrance, the child protagonist in the original book, as an adult. An adult who still has The Shining.

The book was well received, although it did lack the fear factor of its predecessor - something that has been brought back kicking and screaming with this movie adaptation. Well, that is if the trailer is anything to go by.

The Doctor Sleep movie is in very good hands and it has, obviously, massive callbacks to one of the best Stephen King adaptations of all time - Stanley Kubrick's The Shining.

Its director is Mike Flanagan, who helmed the fantastic Gerald's Game adaptation and the stunning House on Haunted Hill TV show for Netflix.

Ewan MacGregor stars as the adult Torrance who is facing some demons of his own, while Rebecca Ferguson and Jacob Tremblay both star.

As for the trailer, it's packed with Shining hints - with MacGregor revisiting the Overlook Hotel for a start. And there's even one shot from The Shining in there.

Doctor Sleep is out November 8, courtesy of Warner Bros.