This video shows you exactly why when a sign says 'do not touch', you should not touch it 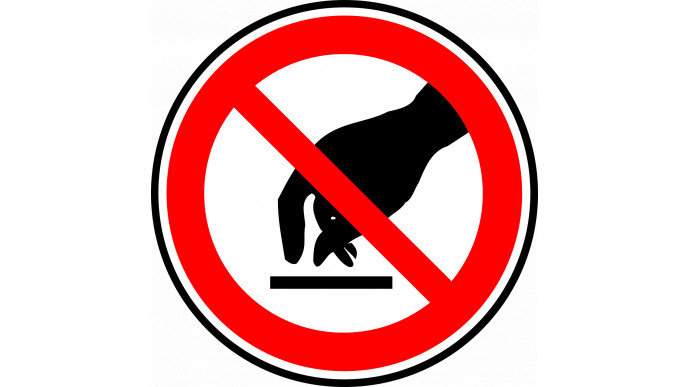 Look, everyone likes breaking rules sometimes. Sneaking your own drinks into the cinema, watching 18-rated films while only 17¾, smuggling heroin into a toyshop for a laugh – we’ve all delighted in tiny acts of rebellion.

But some rules are there for your own benefit, god damn it. Not all rules are there because of Big Brother telling you what to do, or invasive government busybodies trying to ban fun. Some of them are there so you don’t end up with the nickname Stumpy.

The New Zealand wood pigeon owes its Māori name kūkupa to onomatopeia, because it makes a delightful cooing noise. That’s the kind of fun fact you can learn in audiobooks after losing both your damn hands to birds, you reckless nutcase.