This year's May 4th is going to be a brilliant one. 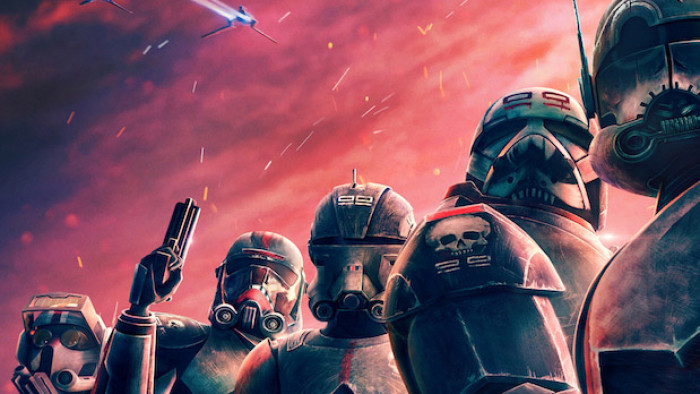 May the 4th is always a special day in the Star Wars character, which is pretty funny given its only real relevance is that it's a pun. But that hasn't stopped Disney embracing the date this year with one of its big launches.

"Members of Bad Batch - a unique squad of clones who vary genetically from their brothers in the Clone Army - each possess a singular exceptional skill that makes them extraordinarily effective soldiers and a formidable crew."

Disney has revealed that we will get to see the first episode of The Bad Batch on May 4th and it will be feature length, at 70 minutes long. We will then get a new episode every Friday, beginning May 7th.

To get you in the mood, it also released a trailer.

The news of the new show comes after another exciting Star Wars reveal - we now know who will be starring in the Obi-Wan Kenobi series and some familiar faces return.