Disney Plus UK release date confirmed - get ready for a wait

The UK has to wait but at least the service is actually coming. 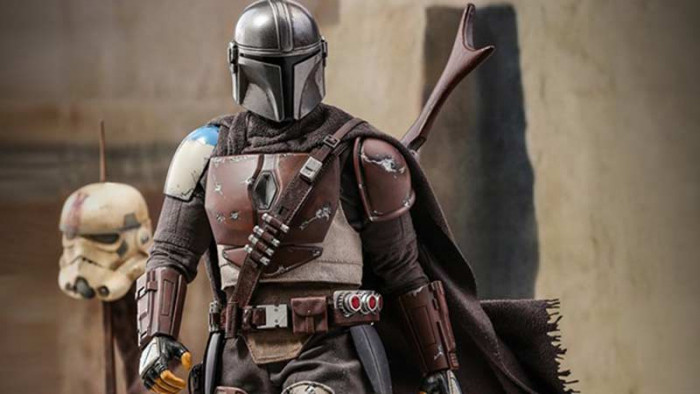 The Disney Plus UK release date has been announced and it looks like Brits are going to have to wait awhile for the service.

Confirmed via a Tweet today, Disney revealed that Disney Plus will be coming 31st March 2020 to the UK and other European countries.

This is great news but it does come with a bit of a sting: given that the US will be getting Disney Plus this month (November), it means that there's more than a four-month wait if you want to see the best Disney Plus shows, like The Manadalorian, legitimately.

Now, it's never been confirmed why there is such a delay but it's suspected that Disney's deal with Sky has something to do with it. Whatever is happening there, it looks like it will all be cleared up by March.

Disney Plus is a big move by the Mouse House to take on the likes of Netflix and Amazon Prime.

These two services have turned how we watch movies and TV shows on its head and while Disney's content was on both platforms, it decided to take it back in-house, mix in the likes of Marvel and Star Wars and create its own massive streaming platform.

Given the wealth of titles, it has - this is a decent move by Disney. But it does mean that consumers now have to choose whether they want to pay out for another monthly streaming fee.

The streaming market is getting very crowded at the moment, what with Apple+ recently launching, too.