Disney Plus is now available on NOW TV devices

Watching all those Star Wars classics just got that bit easier. 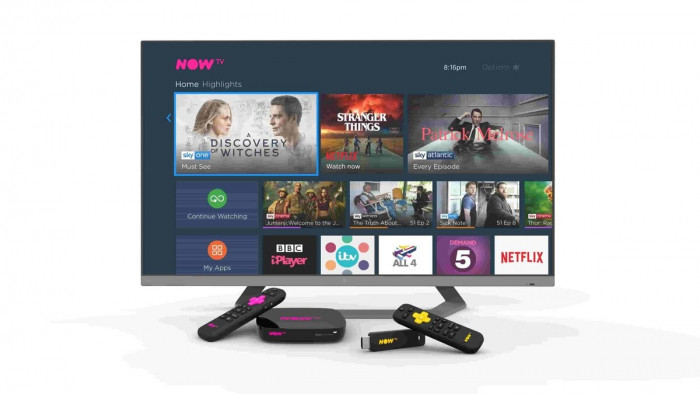 If you're anything like us, you're now paying for a plethora of streaming services - including the newly-launched Disney Plus.

Having arrived in the UK on 31 March, Disney Plus app was available to download on various platforms and TV devices - except NOW TV.

However, almost a month after launch, Now TV users can now download the Disney+ app from the App Store on their device.

It is worth noting that Disney+ isn’t included in any NOW TV Passes and customers will still need to buy Disney+ directly from Disney, but once they have done, they’ll be able to sign in through the app on their NOW TV.

What it does do is save you a fair bit of faffing if you’re always switching between shows on various streaming services.

Other apps available from the NOW TV app store include the recently launched Roku Channel, Netflix, YouTube and ITV Hub.

“This new addition broadens the range of content available on our NOW TV devices and helps to further simplify the struggle of navigating multiple TV inputs to find what you want to watch.”

Not already signed up? A Disney Plus subscription costs £5.99 per month (£59.99 for a year) so that you can watch everything from your Pixar favourites to new originals like The Mandalorian.