Disney+ is coming exclusively to O2, with launch offers revealed

You could get a deal on the platform with O2 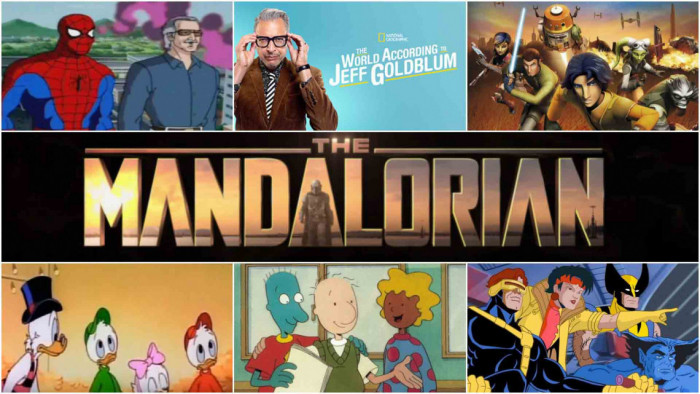 It's been a long time coming – but Disney+ is FINALLY going to be in the UK in the next week.

American audiences have had the platform for several months by now, and we've been tormented by good reviews of The Mandalorian and announcements about further releases without being able to get our hands on the platform ourselves.

The Disney Plus UK release date is the 24th of March, when we'll be able to watch all the Disney, Fox, National Geographic, Pixar, Marvel and Star Wars content we've ever wanted.

And if you were thinking about switching service provider soon, you may be pleased to hear that O2 has partnered with Disney for some pretty good launch offers.

New customers and those upgrading will get six months free subscription to Disney+, and existing customers will add it to their package for £5.99 per month if added to an existing plan, with £2 also taken off your bill if you subscribe.

More details will follow on the 24th, when Disney+ is finally here – we'll keep you updated.