Disney+ will show all your favourite animated classics on demand 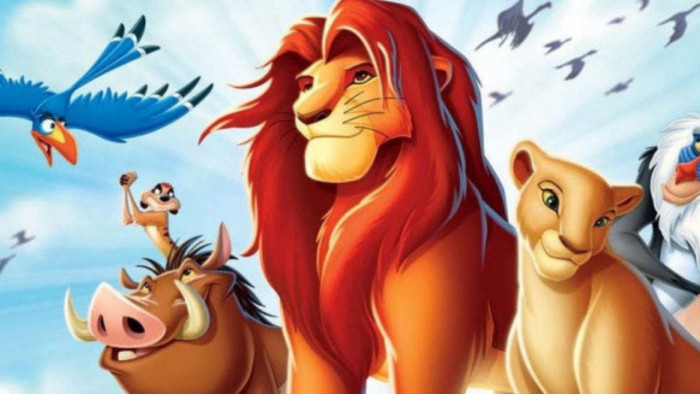 The concept of the Disney+ streaming service seems pretty exciting because, well, Disney owns a whole bunch of stuff.

Star Wars is theirs, as is the Marvel Cinematic Universe – that means Captain Marvel will head straight to their on-demand service rather than to Netflix – and of course Pixar films like the upcoming Toy Story 4.

But what about the films we always used to associate with Disney? The classic animations like Fantasia and Snow White and the Seven Dwarfs? Well, it turns out there’s good news on that front too.

Bob Iger, CEO of The Walt Disney Company, confirmed to shareholders that the full library of classic Disney movies will eventually be entirely housed on Disney+.

There’s no confirmed timeframe, but Variety reports that Iger made the announcement as one of a number of updates – including the latest on the takeover of Fox.

“There will be businesses within the company that still have the Fox name on them, particularly on the movie side. We will continue to make the movies under the Fox brand and Fox Searchlight brand. FX will keep its name too,” he said.

Disney+ is expected to go live in late 2019, with reports suggesting we might be given an update on the specific date at an upcoming investor meeting in April.

Cnet reports that it’s likely to cost less than Netflix, which is currently priced at £6.99 per month for the basic service, but will have a smaller library of content (at least to begin with).

We’ll be getting a few original series, including a couple of new Marvel series. Disney announced existing Marvel shows including Jessica Jones and The Punisher were cancelled at the end of their current Netflix runs.