Eminem is ever so angry about the cancellation of 'The Punisher' 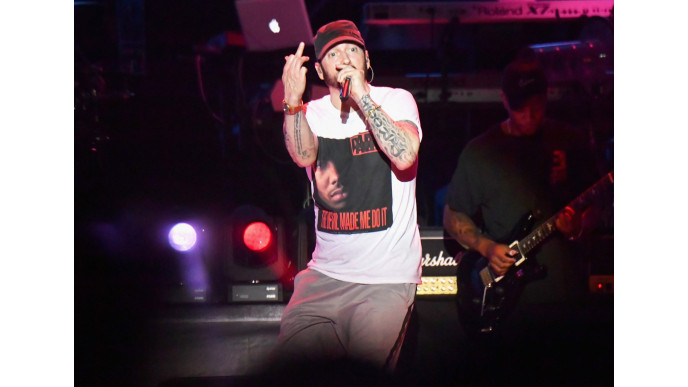 It must be weird making a TV show. You work for ages on this thing and then put it out into the world, and it’s available to millions of people. Some of those millions are people you went to school with, people you look up to, even famous people.

It must have been pretty bonkers for the makers of The Punisher, Netflix’s recently-cancelled Marvel series starring Jon Bernthal as vigilante Frank Castle, when Eminem voiced his dissatisfaction at the show ending.

No matter how pissed off Eminem is, The Punisher remains sadly cancelled, along with Jessica Jones. Star Bernthal posted this tribute to the character on Instagram after the cancellation earlier this week.