More ways to watch Disney Plus. 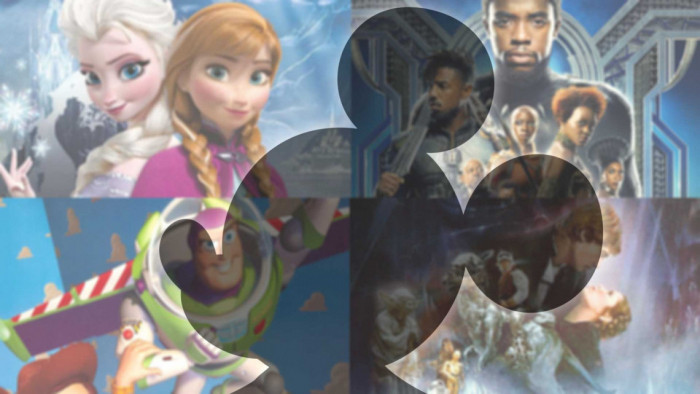 Those worried that they would only be able to watch Disney Plus on a phone, or have to fork out for a pricey Sky subscription are in luck: Amazon has announced that you will be able to stream the service through its Fire TV devices.

According to Amazon, "The new streaming service from the Walt Disney Company, will be available on Amazon devices in the UK including Fire TV streaming devices, Fire TV Edition smart TVs, and compatible Fire Tablets on March 24th."

This link-up is not just the ability to stream Disney movies but there are some Alexa-inspired enhancements, too.

"Disney+ content will be included in Fire TV’s universal search feature making it easy to find and discover content with your voice," says Amazon.
This means that you will be able to mutter the following to get the Disney Plus app to work:

If you are a little uncertain about signing up, then a 7-day trial will be available. Then after that it'll be £5.99 a month. Or you could sign up below and get the whole package for just £49.99 for the year - that's just over £4 a month.