Marvel head honcho confirms Deadpool 3 is in the works. 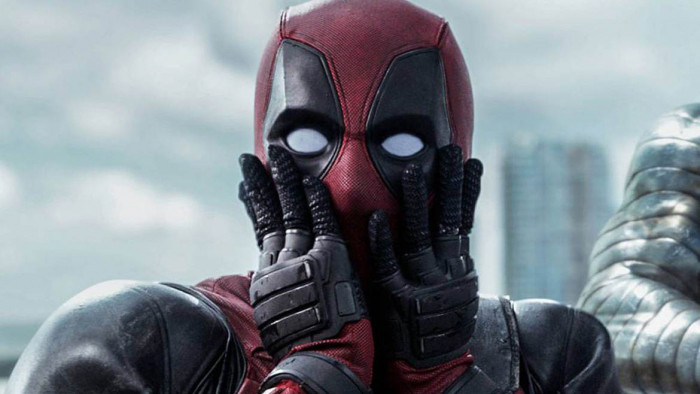 That's right, now Deadpool is property of Marvel proper (thanks to Disney's Fox merger), he will officially join the MCU.

This is according to the top boss, Kevin Feige who has been dropping a lot of hints about the future of the MCU, just in time to get everyone excited for the upcoming WandaVision TV show.

In an interview with Collider, he notes: “It will be rated R and we are working on a script right now, and Ryan [Reynold]'s overseeing a script right now… It will not be [filming] this year... Again, a very different type of character in the MCU, and Ryan is a force of nature, which is just awesome to see him bring that character to life.”

So, he's going to join the MCU and there will be swears! Although, they will probably be kept for the standalone movie - we can't really seem him dropping the f-bomb in front of the strictly PG-13 Peter Parker.

Don't expect a new Marvel Deadpool movie till 2022, but now the character is here we reckon he'll pop up much sooner than that.

WandaVision is available to stream from 15 January on Disney Plus.