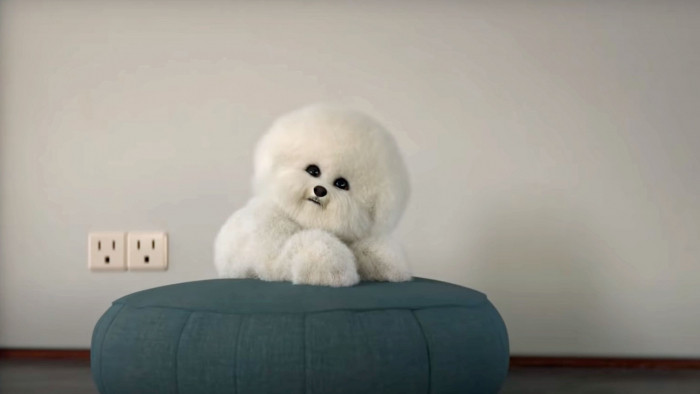 Netflix's slate of TV shows is one of the broadest around. While the likes of Bridgerton appeals to the masses, it hasn't stopped the streaming giant from trying new things that are strictly for adults only.

Love Death + Robots is one of those shows - an animated anthology series that has some serious heavyweights behind it. Created by Deadpool's Tim Miller and produced by David Fincher the first series was a devlish delight. It had 18 R-Rated episodes, each one focusing on one of the title's themes (or sometimes all of the themes together).

The second season is truncated. There will be eight episodes but as you can see from this NSFW red-band trailer, the show's intensity hasn't eased up.

As the trailer suggests, the show is best 'micro dosed' and 'consumed responsibly'.

As with the first season, Tim Miller has directed one of the episodes - the final one in the series called The Drowned Giant, which is based on a JG Ballard story.

Other directors include Simon Otto and Jennifer Yuh Nelson- both have worked on Kung Fu Panda, and Meat Dept who have made myriad brilliant music videos and idents.

As for the lengths of each episode - micro dosing is apt. The longest is just 15 minutes, with Elliot Dear's All Through the House just 4 minutes long.

Love Death + Robots Season 2 will be able to stream from Friday, 15 May.