Here's all you need to know 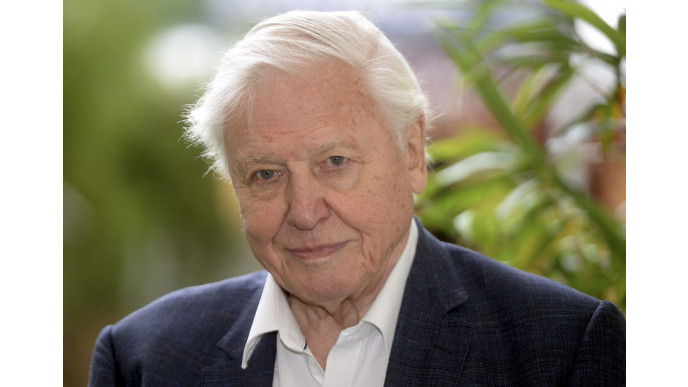 David Attenborough might be infinity years old, but he’s still making new shows despite admitting his work is taking him longer than before.

The 92-year-old has signed up for Netflix series Our Planet, and that news alone was enough to leave plenty of people worried he might never add to his long, long list of critically-acclaimed BBC shows.

Not to worry, though – Big Dave, as he presumably likes to be called – isn’t hanging up his Beeb boots just yet.

We’re not sure if every Attenborough project is required to include the word ‘planet’ in the title, but his attachment to new BBC project One Planet, Seven Words seems to suggest that’s the case.

According toThe Guardian, the new project will focus on the differences between the seven continents. It is part of an attempt from the broadcaster to put a focus on sustainability and the environment, and will be released in the autumn.

It’s part of the BBC’s ‘Protecting Our Planet’ season, which will also include a show hosted by Chris Packham and another entitled Meat: A Threat to Planet Earth.

The latest news follows an announcement that Attenborough will be hosting a show called Dynasties, looking at predators from within the animal kingdom.

As much as we hate to admit it, though, Sir David won’t be around forever, and we need to consider who might step into the fold.