Daredevil and other Marvel shows now streaming on Disney Plus

A Marvel-ous day for superhero fans. 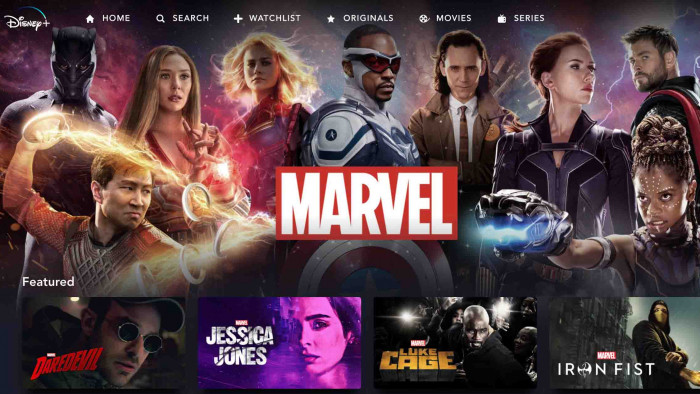 They're back! After a few weeks in streaming limbo, the live-action Marvel shows that were first available on Netflix have now landed on Disney Plus.

It was in 2015 that Netflix started streaming Marvel shows on its service. The debut of Daredevil was met with critical acclaim and proved a massive hit for Netflix.

The show ran for three series and was the foundation on which other Marvel shows were based. Creating its own mini connected universe, we also Jessica Jones (which had three seasons), Luke Cage, Iron Fist and The Punisher - all having two seasons.

The shows were interconnected and built up to The Defenders which starred all the superheroes bar The Punisher.

It wasn't quite the match up people were expecting and it was soon after this that Marvel got snapped up by Disney and Disney Plus was launched as a Netflix rival.

Skip to 2022 and, after a brief hiatus, the shows are now available to stream on Disney Plus (in the UK at least, check your country for availability), with the service armed with updated parental controls to stop any younger eyes watching the adults-only series.

"Robust parental controls ensure that Disney+ remains a suitable viewing experience for everyone in the family. Subscribers can set access limits on mature content and create PIN protected profiles, alongside the already existing Kid Profiles, to give parents and guardians peace of mind," says Disney Plus.

Disney Plus has currently got the shows in its Marvel section, under Featured and also billed as The Defenders Saga.

This story has been updated to correct the number of seasons the shows have had - thanks to those who pointed this out.