We have been looking forward to this one. 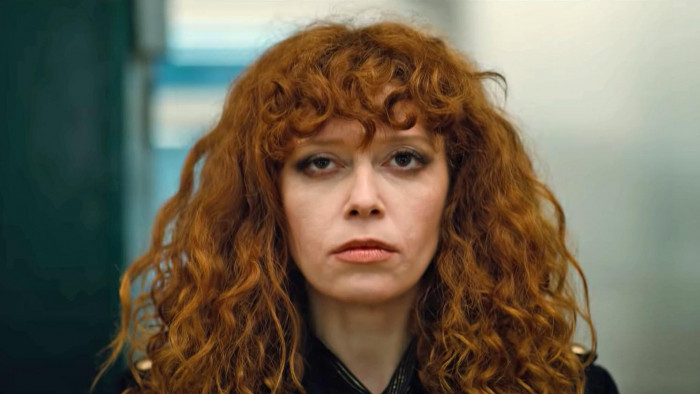 Russian Doll was a revelation when it was released back in early 2019. Starring - and written by - Natasha Lyonne, the show is a riff on Groundhog Day but with added jet-black humour.

Through the eight episodes of the first season, we saw Natasha's Nadia continually die on the night of her 36th birthday party.

The show was co-created by Lyonne, with Amy Poehler and Leslye Headland. Since the success of the show, Headland has been signed up by Disney for its latest Star Wars adventure The Acolyte and Lyonne's character had a surprising crossover with another Netflix series, the animated comedy Big Mouth.

Despite busy schedules thanks to the Russian Doll's success, all the key players are back for Russian Doll 2 and from the brief teaser it looks like it is going to be another dark delight.

Although it is just a series of short clips/glimpses of the season, there are some pretty stark images - including Nadia walking out of a grave, getting thrown down some Subway stairs and running through a speeding train.

Oh, and she drops the F-bomb at the end, which is exactly what you want from a Russian Doll clip.

The trailer also comes with a Russian Doll 2 release date and we are set to see the show next month, 20 April.

If you have yet to watch Russian Doll, then you have a month and a bit to catch up on the show. It's one of our best Netflix shows picks. It should be waaay higher in the list but only you can help with that - so get voting.