Cult 90s film Human Traffic is getting a sequel

Danny Dyer's starring and all 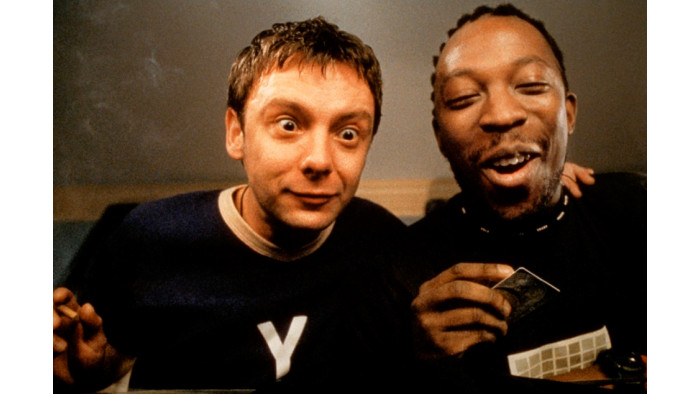 Classic 90s film Human Traffic is getting a sequel – and it’s a “reaction to Brexit”, according to director Justin Kerrigan.

Speaking at on stage at the Tramshed in Cardiff, Kerrigan confirmed that the film would not only be back but will also star many of the film’s original cast members – one of whom is now-national treasure Danny Dyer.

Dyer had already hinted that he wanted to revisit the character after rumours of a sequel had popped up.

For anyone who hasn’t seen it, the film is a blast. Taking place over one (extremely drug-fuelled) weekend in Cardiff, the film follows a group of friends as they ditch their 9 to 5s and go out raving.

At the time, there was a lot of tabloid moralising about 90s ‘dance music culture’ – so the film had an underlying helping of social commentary, too.

And it starred now familiar faces including John Simm, who narrates the film, Danny Dyer and Andrew Lincoln, who you probably know for his roles in Teachers and The Walking Dead.

As for the sequel? According to an interview with MixMag, the film is about “the human race”, which is suitably vague.

“Human Traffic 2 is as relevant to today as [the original] was relevant for its time,” Kerrigan said.

“It’s a reaction to Brexit. It’s about everyone coming together as one race – the human race,” he continued. “It’s a comedy about the rave generation set over a weekend in Cardiff, London and Ibiza.”

We’ve not got any more details about when the film might come out – but by the sounds of it, it looks to be as raucous and chaotic as the original.