Pieces Of Her falls from the top spot. 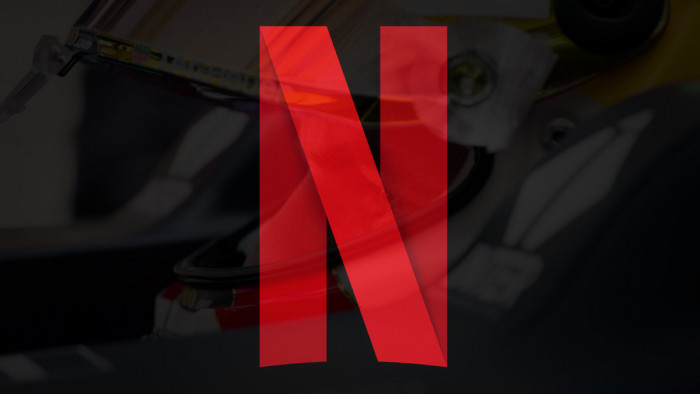 Crime drama Pieces of Her could only manage one week at the top of the Netflix charts, as an immensely popular Netflix documentary has taken its crown.

The drama, starring Toni Collette as a mother with a secret, was an instant hit when it landed on the streamer last week but now, according to new stats, the show has slipped into second place.

The reason: the fourth season of Formula 1: Drive To Survive has arrived and it has proven to be the most controversial season of the F1 documentary yet.

Charting a tumultuous season in the F1 calendar, which saw Max Verstappen take the championship from under the nose of Lewis Hamilton, the show charts the entire season speaking to key players throughout the doc.

There is controversy both on and off the screen in Formula 1: Drive To Survive, though. For a start, the winner of this year’s F1 declined to be interviewed for this season. The Red Bull driver has been clear on his thoughts on the show, believing that it was creating rivalries purely for entertainment value.

“I understand it needs to be like that for Netflix. People like that. That’s with every series on there as well, or documentary, or whatever you call it. It’s just not my thing,” he said recently in an interview about the show.

This hasn’t stopped Netflix viewers lapping the show up, though, with FlixPatrol’s stat counter placing Drive To Survive at number one of the top 10 shows on Netflix. While Drive To Survive is currently 5th in Netflix’s official charts, these are set to be updated soon as this data only accounts for views up to 13 March (the doc was only released on the 11 March).

When it comes to films, Ryan Reynolds’ new movie The Adam Project is topping both the FlixPatrol and Netflix chart right now.

The Adam Project got a bit of a superhero boost this week, when Reynolds confirmed that he and director Shawn Levy would be teaming up once more and their next film will be Deadpool 3 for Marvel Studios.

The current Netflix TV top 10 globally is as follows:

To keep track of the new shows and movies out every week that you need to know about, bookmark our What To Watch guide.