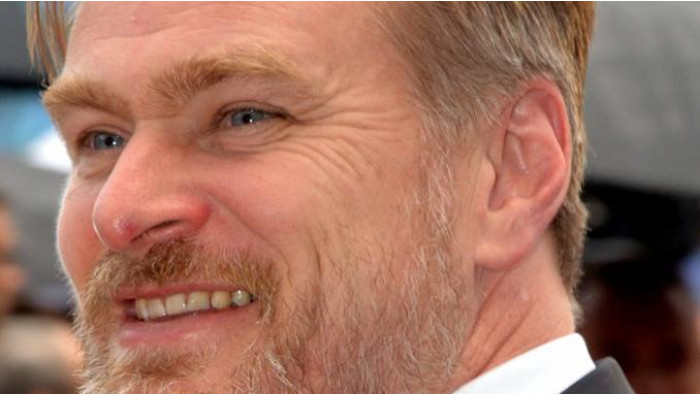 Few have got as glittering movie CVs as Christopher Nolan. Just two of the films he’s directed have below 80% on Rotten Tomatoes (Interstellar and The Prestige) and the quality of the rest – Memento, Insomnia, the Batman trilogy, Inception, etc. – speaks for itself. Indeed, two of those feature in our best films of the 2000s list...

But what’s coming after 2017’s Dunkirk? According to The Hollywood Reporter, the answer is Tenet: “an action epic evolving from the world of international espionage.” It’s being filmed in seven different countries, on a blend of Imax and 70mm film.

That’s a pretty vague description and “international espionage” could plausibly describe everything from The Bourne Supremacy to Austin Powers, although “action epic” somewhat rules out the latter and puts the film firmly into Bond territory. Given he was on everyone's list to make a Bond film before the brilliant Cary Fukanaga came on board to make Bond 25, this may well be the closest we get to Nolan's Bond vision. Here's hoping for the Inception snow scene supercharged.

Related: These are the Best TVs to buy right now

Sadly, we’ve got a while to wait before we know for sure. The film is due for release on Friday 17 July 2020, so we’re a long way away from having so much as a teaser trailer to pick apart.

Still, the cast looks pretty strong at this point, with Kenneth Branagh, Michael Caine, Elizabeth Debicki, Robert Pattinson, Dimple Kapadia, Aaron Taylor-Johnson, John David Washington and Clémence Poésy reportedly taking part. Harry Potter obsessives may have spotted three Hogwarts alums in that list too (Cedric Diggory, Gilderoy Lockhart and Fleur Delacour), and it might even star the next Batman too, no matter what fans think.

In any case, with Nolan’s incredible track record it’s certainly one to keep an eye on. Just 421 short days to wait. That’s 10,104 hours. Not that we’re excited or anything...