Netflix star braces himself for more superhero stuff to come. 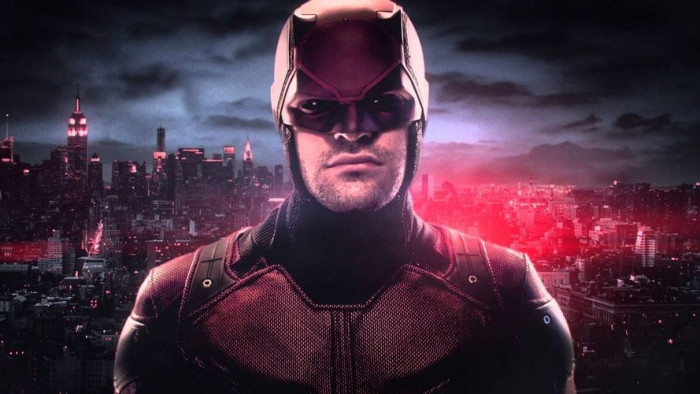 Some Marvel superheroes are in desperate need of recasting (the Fantastic Four right now are far from fantastic) but there are a handful that have yet to make an appearance in the MCU and if they did, recasting would be borderline criminal.

Charlie Cox is top of that list. He was a revelation as Matt Murdock, the blind lawyer by day, Daredevil by night in the Netflix series - giving the role the right amount of humor and gravitas.

After his - spoiler! - one-scene (stealer) in Spider-Man: No Way Home, Cox is almost certain to return as Daredevil in the MCU but we have yet to see him in superhero mode.

Speaking recently in an interview with HeyUGuys (via ComicBook.com) he confirmed that he "expects to be involved" soon and may have to clear his diary for some years to come for the role.

"I think at this point, I expect to be involved in some capacity," he explained on a YouTube video. "Otherwise, it would be a bit of a weird 'one scene'' moment. I don't know much, I know a little, and what I do know I'm very excited about... there's a chance it could be the next 10 years of my life."

Well, that's exciting. Daredevil has been the star of one poorly received movie (although a Director's Cut went some way to remedy its problems) and three series of brilliance on Netflix.

Quite where next we see Daredevil isn't known, but it's interesting that the character was given a small but memorable role in Spider-Man on the big screen, as Kingpin was re-introduced on the small in Hawkeye.

Given the way the MCU is mixing its TV and movies up with big budgets for both there is certainly a lot of scope for where he could land but it would be fantastic to see him in properly in a Spider-Man movie, given the links the characters both have in the comics.