You can now get camel milk cappuccinos in the UK

And it's for a good cause, too 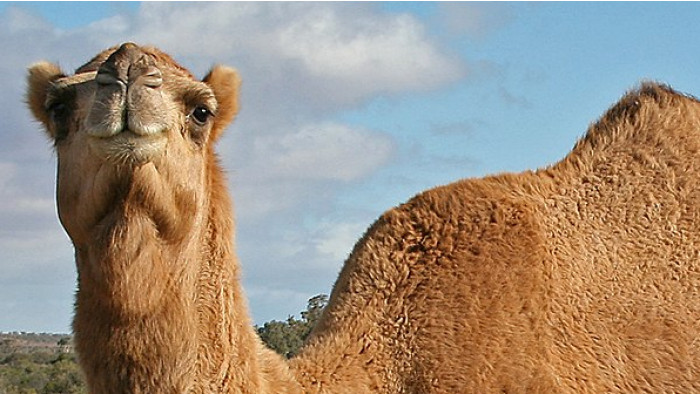 If you want a cuppa with a twist, then you should head to Glasgow this week, where a tearoom is offering cappuccinos made from camel milk.

The Willow Tea Rooms will be making the so-called camelccinos from today for a week, with 10% of the profits going to help Kenyan traders. If they’re not making jokes about ‘humps of sugar,’ this is a missed opportunity in my book.

If you’re wondering how camel milk tastes, the answer is pretty good according to the cafe owner Anne Mulhern. She told The Scotsman that the new drink had proved a popular tipple in testing.

“When we were approached about camel milk, we found out that it’s healthier and higher in iron than cow’s milk,” she told the paper. Indeed, camel milk has ten times as much iron, and three times the vitamin C that you’d find in your standard supermarket bottle.

More seriously, it’s for a good cause. Money raised will go to Edinburgh charity Mercy Corps, which is a project to help 141 camel milk traders in Kenya protect their product with solar-powered coolers. Adequate cooling is quite a big deal when your average temperature hovers around the 40°C mark and as such a quarter of all milk tends to spoil before it can be sold.

If you can’t make it to Glasgow, you may find camel’s milk a touch harder to come by, but that doesn’t mean you can’t make a decent cup of coffee. Check out our best coffee machines roundup for an idea of where serious caffeine heads should be putting their money...