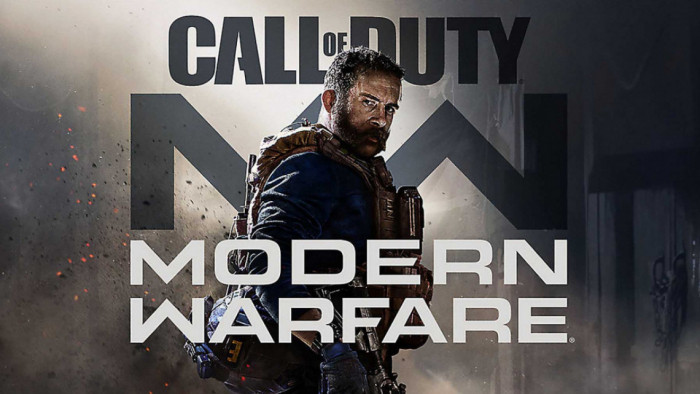 You'll almost certainly have seen calls to donate to the Australian bush fires since they started back in January. But now a call for money has come from a slightly more unusual source – the company behind Call of Duty.

Back in January, Infinity Ward released a DLC for the game, the 'Outback Relief Pack'. It contains skins, badges and other items – with all proceeds going towards charities working on bushfire relief.

And in a new blog post, Infinity Ward has revealed that the effort has raised a very impressive $1.6 million for Direct Relief, a charity working with victims of the fires in Australia.

“Call of Duty players around the world came together in support of this terrible tragedy. We’re honored to help in this effort with the funds from the Outback Relief pack. We thank everyone for their generosity, and we look forward to putting this donation into action,” said Byron Beede, general manager and executive vice president of Call of Duty at Activision.

"This was an astounding act of generosity on the part of Activision and the larger Call of Duty community, and we at Direct Relief are deeply grateful," he said.

To learn more about Direct Relief or to donate directly, find out more here.