Bond 25: first look behind the scenes of the latest Bond movie revealed

Daniel Craig and team living it up in the Caribbean 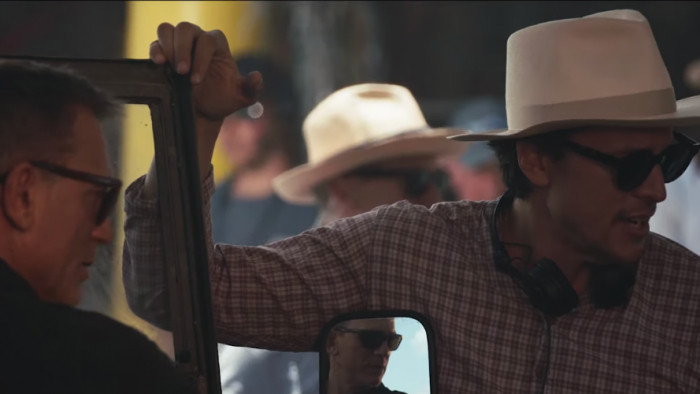 We may not have a title yet but a behind-the-scenes vignette of the new movie has just been released and we see quite a lot of Bond 25 in action.

In the one minute video, we get clips of Daniel Craig driving a Land Rover, director Cary Fukunaga directing the hell out of some scenes and some very brief glimpses of the cast - which includes Naomie Harris, Jeffrey Wright and Rami Malek.

Yes, it's brief but it gives us something that isn't rumours and speculation about filming delays and other such stuff on the set.

Bond 25 is filming now at Pinewood Studios in the UK and location in Jamaica. The film, which is Daniel Craig's final outing as Bond, is set to be released in 2020.

Stop getting Bond wrong and watch the movies on the best TV you can.