Black Widow IS coming to Disney Plus! Disney makes a huge decision

Disney just made a massive decision about the next Marvel movie. 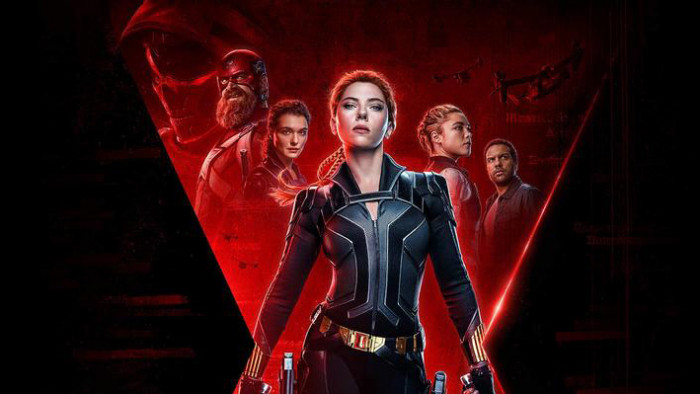 Disney has had a change of heart about two of its biggest blockbusters this year, with both Black Widow and Cruella getting significant release date changes.

Just this month, Disney confirmed that Black Widow was still on for a May release date, despite cinemas the world over only just opening up around this time. It was a risky decision and one that they have decided wasn't the right one.

Instead, Disney has announced that both Black Widow and Cruella will be heading to the big screen 28 May and 9 July. The biggest news, however, is that you will be able to view both of these on Disney Plus on the same day.

That's right, Disney has gone down the day and date route for these two huge movies which, in our view, is completely the right decision.

The two movies will be available through premium access so will cost more through the service.

"Following the successful release of Raya and The Last Dragon, the highly anticipated live-action film Cruella and Marvel Studios’ long-awaited Black Widow will launch simultaneously in theaters and on Disney+ with Premier Access in most Disney+ markets on Friday 28 May and on Friday 9 July respectively," said Disney in its release.

Disney also revealed that another Marvel movie has had a date change, with Shang Chi and the Legend of the Ten Rings now coming to cinemas on 3 September 2021.