Release date is unknown, but do know one star 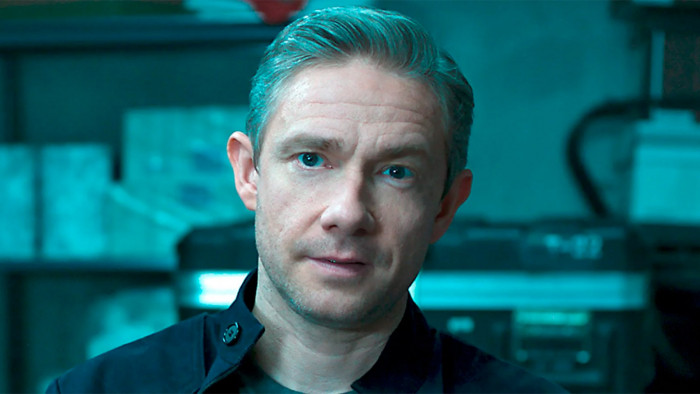 We were incredibly excited for Black Panther as soon as it was announced – and it managed surpassed even those high expectations. Grossing over $1bn worldwide, the film was also the first superhero film to be nominated for an Oscar.

Suffice to say we are absolutely buzzing for the second installment in the series. We don’t know when it will be, or even what will happen – but we have got confirmation that it’s definitely happening.

Speaking to Collider during the press tour for his latest film, Ode to Joy, Martin Freeman has confirmed that he’ll be appear in the next edition.

Unfortunately, Freeman’s pretty vague comments are all we have to go on at the moment – the next phase of the Marvel Universe series does not include the film.

The next thing we’ll see from the series is the latest Black Widow film, which is currently being filmed – and according to reports, a “massive new cast member” will prove a “formidable threat” for Scarlett Johansson’s Black Widow.

Olivier Richters, otherwise known as the Dutch Giant, has signed on to star in the film – at 7ft2, he’s the tallest bodybuilder in the world, so “formidable” is probably right. Rachel Weisz will star in the film, too – so while she’s obviously much smaller, it could be her who turns out to be the real villain.

Did your favourite make our list of the best Marvel movies? Have your say here