New Birds of Prey trailer revealed: no Joker, no problem

Harley Quinn is back and bigger than ever 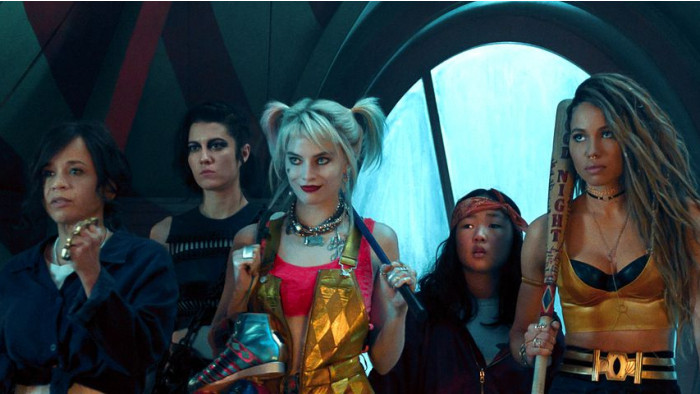 Harley Quinn is back – and there isn't a Joker in sight.

A new trailer has just been released by Warner Bros for the film, which has the catchy name Birds of Prey (And the Fantabulous Emancipation of One Harley Quinn). If you went to see It: Chapter Two in cinemas recently, you might have already seen it – the trailer was exclusively released before the film, so if you're a regular cinema-goer then it's probably going to look familiar.

But it's now available for the rest of us to get excited over.

We last saw Harley in a more backseat role as part of the Suicide Squad. But now she's back, and she's taking centre stage. After a break-up with the Joker, she's going it alone – and she's got a team of equally terrifying women alongside her.

If your approach to break-ups is less "swinging a huge hammer around and getting embroiled in a plot to protect a young girl from a Gotham crime boss" and more "sitting at home weeping into a packet of HobNobs", you'll probably get a vicarious thrill from this – Harley and her gaggle of enraged criminal pals really aren't counting on the Joker to save the day.

Actress Mary Elizabeth Winstead, who stars as Huntress, told Total Film that the film is "unlike anything in this genre".

“You can expect something really fun and a bit wild and totally unique,” she said. “Every day we were there, we were doing something that just felt really weird and unlike anything else I've seen before in this genre. It was incredibly exciting to get to do that. We really got to work. We just played, and we had fun.”

Birds of Prey is out in February 2020 – and it could be the perfect anti-Valentine's Day cinema trip. In the meantime, our list of the best Batman actors might just keep you going in the meantime.