She will be the youngest-ever Bond theme song singer. 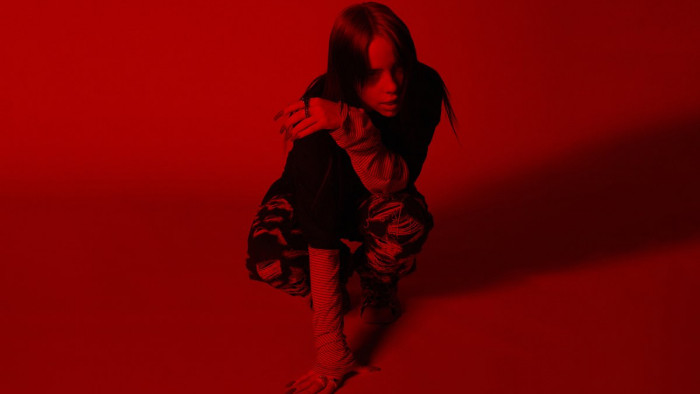 It's official, Billy Eilish is set to sing the title theme for the new James Bond movie No Time to Die.

The makers of No Time To Die confirmed the news on the @007 Twitter account, noting: The #NoTimeToDie title song will be performed by @billieeilish. Billie has written the song with her brother @finneas and is the youngest artist in history to write and record a James Bond theme song.

The #NoTimeToDie title song will be performed by @billieeilish. Billie has written the song with her brother @finneas and is the youngest artist in history to write and record a James Bond theme song. pic.twitter.com/Qd5cYIRlmg
— James Bond (@007) January 14, 2020

Eilish will take the mantle from the likes of Sam Smith and Adele and her singing the title track may well bring Bond to a brand-new audience, given she is just 18.

Director Cary Fukunaga knows a few things about choosing decent title music. You only have to see the opening credits of True Detective, the show he directed (well, the first series at least), to see that.

He also kind of gave the game away when he started following Billie and her brother Finneas - the co-writer of the song - on Instagram. Eilish has also been using Instagram to tease her Bond-based news.

Speaking of the announcement, Eilish said: “It feels crazy to be a part of this in every way. To be able to score the theme song to a film that is part of such a legendary series is a huge honour. James Bond is the coolest film franchise ever to exist. I’m still in shock”.

We're excited to see what Eilish brings - Bond does ASMR, anyone?