Time to get in formation 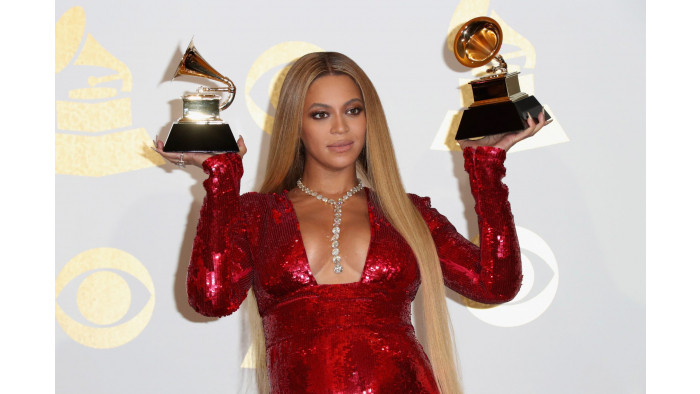 Beyoncé fans rejoice – you no longer have to join Tidal if you want to indulge your love of Queen Bey’s back catalogue.

It’s been a long wait for fans who didn’t want to fork out for Tidal, Jay-Z’s music streaming service. Lemonade was released three years ago on that site – in fact, this new release was planned to coincide with the three year anniversary of the release.

It’s the first time that the entirety of Bey’s back catalogue has been available to stream across all platforms.

It was also the best selling album of 2016, a pretty good indication of the level of adoration the album immediately garnered from fans.

And those same fans are just as excited that Lemonade is now available elsewhere, too, after many forked out for Tidal just to listen to the album.

And if you’ve still not had your fill of Beyoncé? There’s plenty more where that came from.

A new documentary, Homecoming, was released to great acclaim on Netflix last week; the film follows Bey as she prepared for her historic Coachella performance in 2018. It’s not just any old live film, though – it also gives a behind-the-scenes look at her life with children Blue Ivy, Rumi and Sir Carter, as well as her relationship with husband Jay-Z.

You can listen to the show, too, if that’s still not enough – Bey also dropped a Coachella live album on Spotify last week.

What more could you possibly want?