The best lockdown-inspired movies: amazing films that take place in one place

We know exactly how this lot feel. 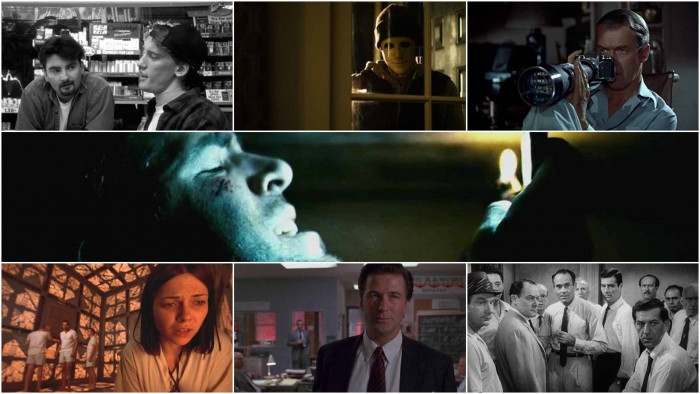 By Marc Chacksfield
07 January 2021
Here we go again! With the UK in lockdown for a third time, it's time once more to stay indoors and makes sure Covid-19 and its mutant wares don't use our bodies as a vessel.

We've been here before so staring at the same four walls shouldn't be too unfamiliar with you all, but there's no denying that it's a sucker punch to both our well-being and mental health, even though the reasons for it happening none of us can deny.

Time then to immerse yourself once more in film and what better movies than ones that follow a similar theme to what you are going through right now?

Below are our favourite one-location movies. Okay, stop shouting at the screen! Some do have a few more places in them but for the main part they are set in just one place, much like you are right now.
Who knows, maybe they'll inspire a budding filmmaker to pick up a camera and create something amazing during lockdown... We've already had the likes of Host showcasing what can be done shooting under severe restrictions.

Enjoy, stay safe and let us know in the comments the one-location movies we may have missed by narrowing this list to just 10. 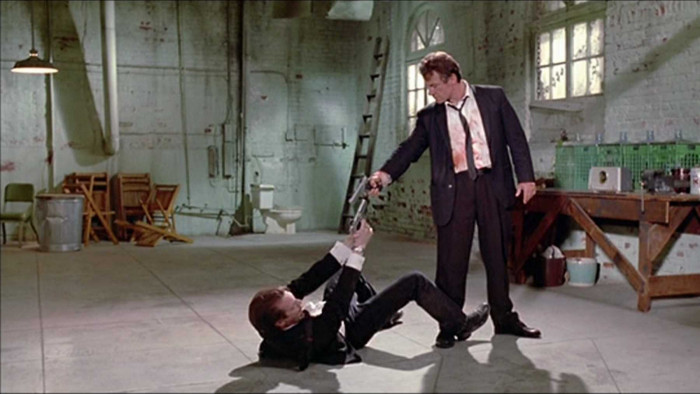 Yes, there are flashbacks but the majority of Reservoir Dogs takes place in a blood-soaked warehouse showcasing the aftermath of a jewellery heist that’s gone very wrong. Quentin Tarantino’s raw debut was slammed for its graphic violence on release, but is now best remembered for the dialogue and achingly cool soundtrack. 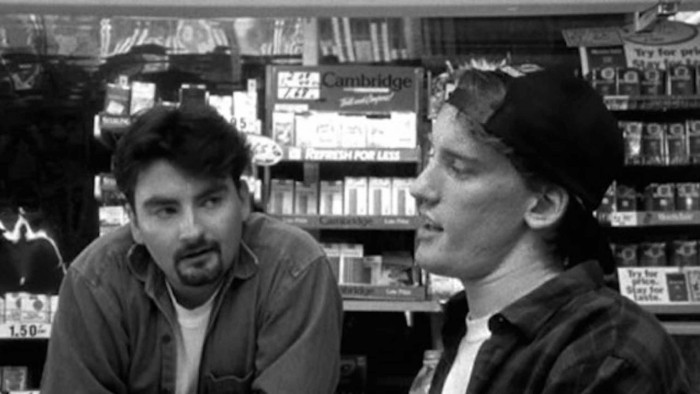 Filmed on a micro budget in the very convenience store Kevin Smith was working at, Clerks is the perfect product of making something under massive constraints. Kit was borrowed, mates were used and what we get is a fantastic, filthy look at a day in the life of folks on the daily grind. Having a store as the one setting works so well, as it offers up a simple reason to introduce new characters - some, like Jay and Silent Bob, have since become legends in their own right. 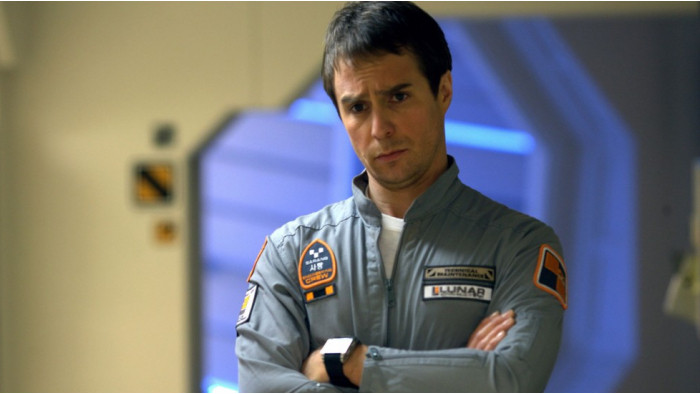 Moon is pure sci-fi and all the better for it, focusing on an astronaut nearing the end of three years of solitary confinement aboard a space station mining Helium-3 on the far side of the Moon. Sam Rockwell is ace in this one-man show which charts the descent of a person who has been alone for a bit too long. Or has he... 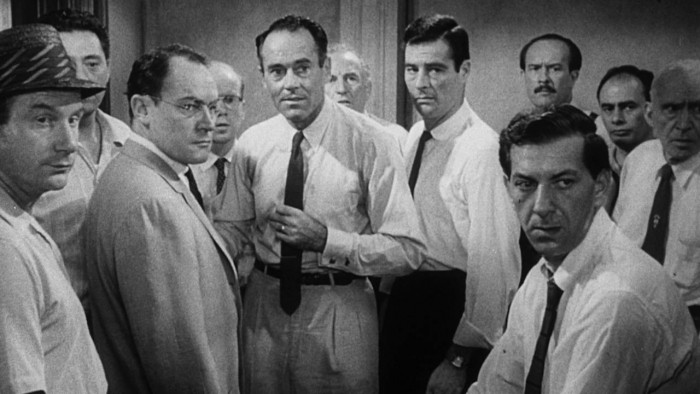 The ultimate one-room movie, 12 Angry Men is a delicious dose of filmmaking, using subtle tricks - high and low camera angles - to make the room the jury is in seem to get more and more claustrophobic. By the end you can see, and feel, the spittle and sweat drip from the screen. 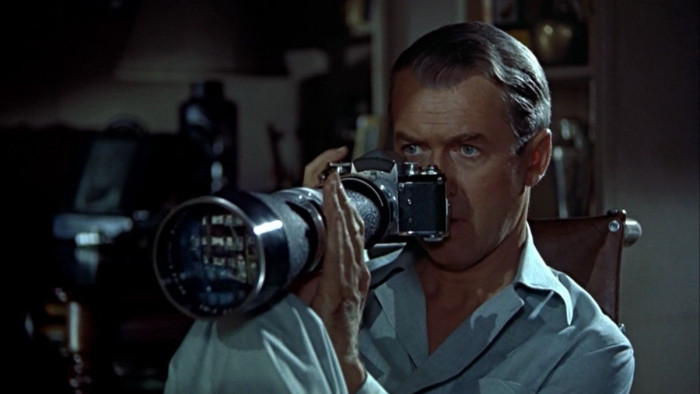 We could have chosen Rope or Dial M For Murder, but this is our favourite Hitchcock one-location movie. It might be because it reminds us of The Simpsons episode that homages it but watching an incapacitated James Stewart eye the goings-on in an apartment block from his ‘rear window’ is glorious stuff. 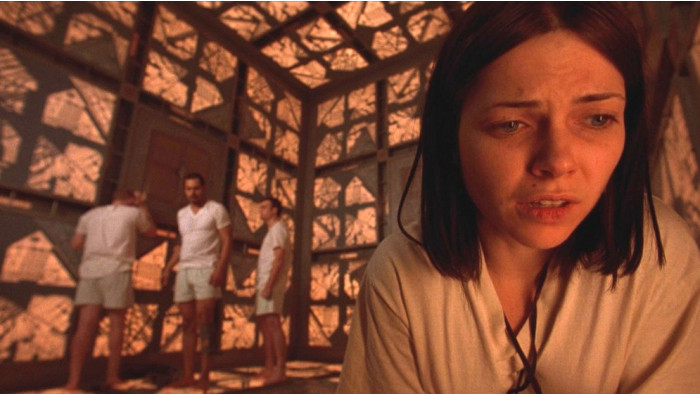 One of the nastier movies on this list but still bloody compelling (and compellingly bloody). Cube is set in the near future and is about six strangers stuck in what seems to be a maze - they have to bandy together before they meet a grizzly end. Director Vincenzo Natali cut his tooth on this movie and has gone on to do the likes of the Hannibal TV series since. 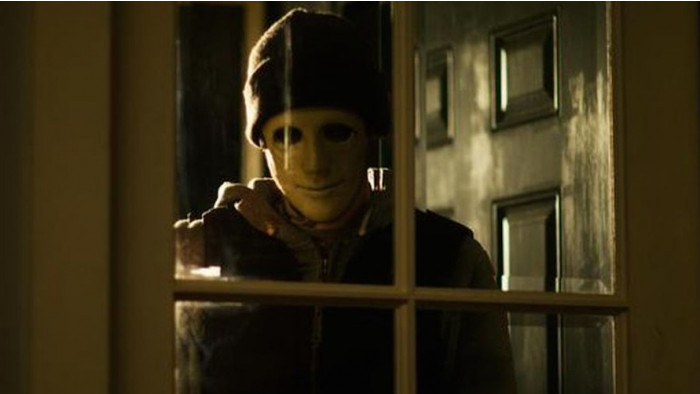 Before wowing us all with the Haunting of Bly Manor and The Haunting of Hill House, and becoming the a King connoisseur, Mike Flanagan made this low-budget horror that turns the idea of house invasion on its head, as the person whose house it is that is being invaded is in fact deaf. It’s a brilliant film that plays with conventions until the end. 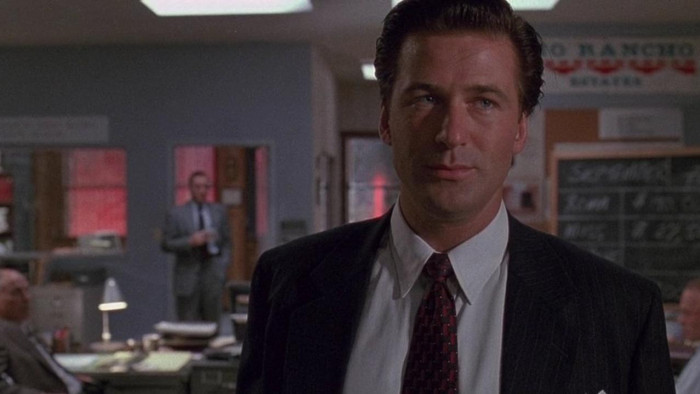 Set mostly in a real estate office, Glengarry Glen Ross is a cut-throat look at sales. In a world where you need to ‘always be closing’, a bunch of salesmen have to make the deals of their lives over the course of two days with the knowledge that just the two of them will be keeping their jobs at the end. The whole movie is full of terrifying men shouting at each other, it just so happens that these men are actors at the top of their game. The cast list includes: Alec Baldwin, Al Pacino, Jack Lemmon, Jonathan Pryce and Alan Arkin. This is a movie that doesn’t rely on gimmicks, just pure acting talent. And if you recognise any character here in the job you are in, then you are definitely in the wrong job. 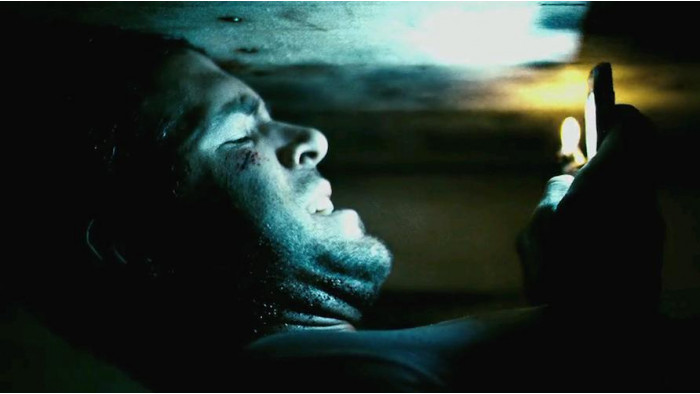 The best Ryan Reynolds movie that you probably haven’t seen, Buried is set pretty much in a coffin. The person in that coffin is Reynolds, a trucker in Iraq who is attacked and finds himself underground with just a lighter and phone for help. This is a superb thriller and definitely not one for those afraid of tight spaces. 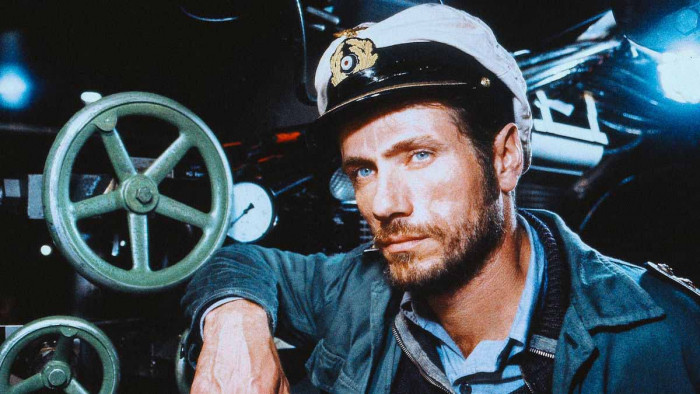 Das Boot is a movie set entirely on a German submarine that, for various reasons, has been cut and re-cut throughout its life, turning up as a mini series at one point, and we’ve lost count how many director’s cuts there are of the film. The premise, though, stays the same: a knackered U-Boat crew contend with boredom and battles, all while stuck in the confines of a sub. It's a blistering piece of work from director Wolfgang Peterson and the story has been recently remade for TV.